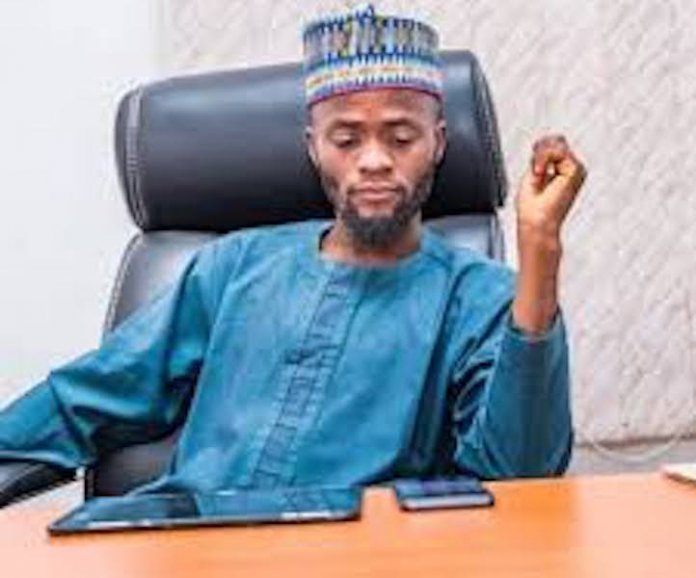 Kwara State Government yesterday said about 30 people have been confirmed dead due to the infections of COVID-19 pandemic in the state.

A statement issued in Ilorin by the governor’s Chief Press Secretary and spokesman of the state COVID-19 Committee, Mr. Rafiu Ajakaye, however, cautioned residents of the state against continuous violations of COVID-19 safety protocols.

The state government also warned that the virus infection rate could spike beyond control unless the rules are followed.

According to the statement, “The last few days have seen sudden rise in our infection rates while more deaths have been recorded.

“On Sunday morning, the state recorded another death, taking its casualties to 30, while some other serious cases are being managed. More cases are being recorded, and the time to stop being complacent is now.

“I am appealing to Kwara people to avoid crowded places, use their face masks while in public space, sneeze into their elbows, and wash their hands with soap constantly.

“Even as the yuletide approaches, the state government urges citizens to kindly note that COVID-19 is still with us, and we must avoid anything that may trigger public health emergency in the state.”

The statement, therefore, said: “As of Sunday afternoon, Kwara State has recorded 1,112 confirmed cases, out of which 1,054 have been discharged after getting well.

“There are fears of a second wave of the pandemic in Nigeria after some lull in the rate of infections.”