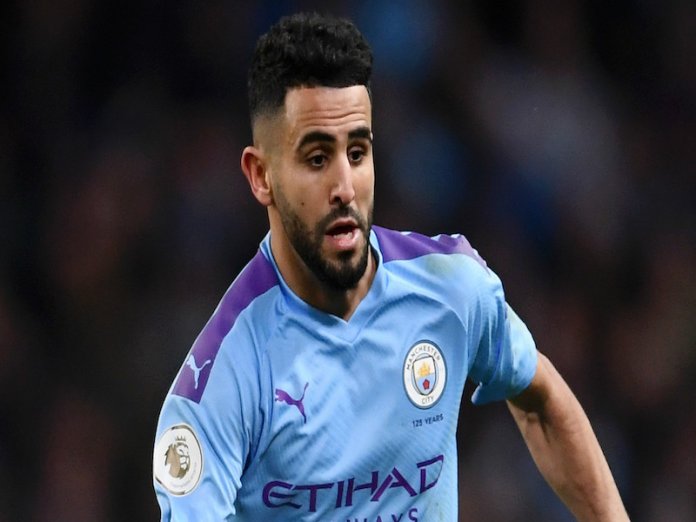 Riyad Mahrez scored his first Manchester City hat-trick as Pep Guardiola’s side beat Burnley 5-0 at Etihad Stadium for the fourth time in a row.

The Algerian curled two first-half efforts into the corner to ease any concerns about a perceived City scoring drought.

Mahrez steered the hosts to their biggest win of the season by completing his first treble since scoring all three for Leicester City in a victory at Swansea City in December 2015 as the Foxes marched towards the title.

It could have been worse for visitors Burnley – and their keeper Bailey Peacock-Farrell, who was making his Premier League debut with first-choice Nick Pope missing because of injury.

In addition to De Bruyne slamming a shot against a post in the final minute, Torres and Gabriel Jesus both had goals disallowed for offside – with both having involved major mistakes from the Northern Ireland keeper.

“It was important to come back with a victory in the Premier League,” said City boss Guardiola, whose side had lost 2-0 to Tottenhamin their previous league game.