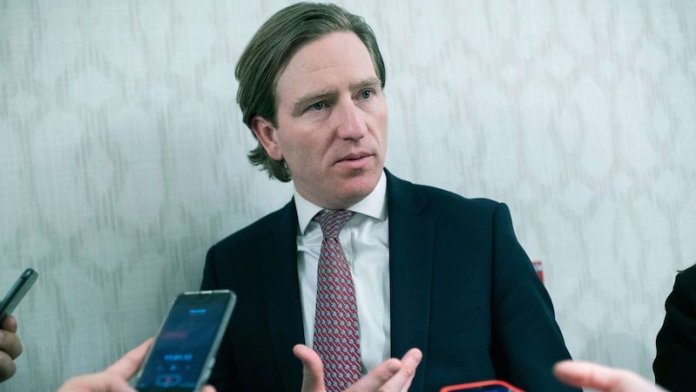 President Trump has fired Christopher Krebs who was the head of the agency that oversaw the voting technology.

The reason he was fired was that he did his job properly and said so despite the president saying the opposite. Basically, the president has said the election was rigged which effectively means he considers Krebs to have rigged the results. This would lead to lawsuits if there was any credibility to the accusation or the accuser.

Most people are honest, do their jobs properly and the better their job performance is, the more secure their job is except in the of “You’re Fired!” Trump reality tv world.

Keep your head up Chris, you did the right thing. Well done.