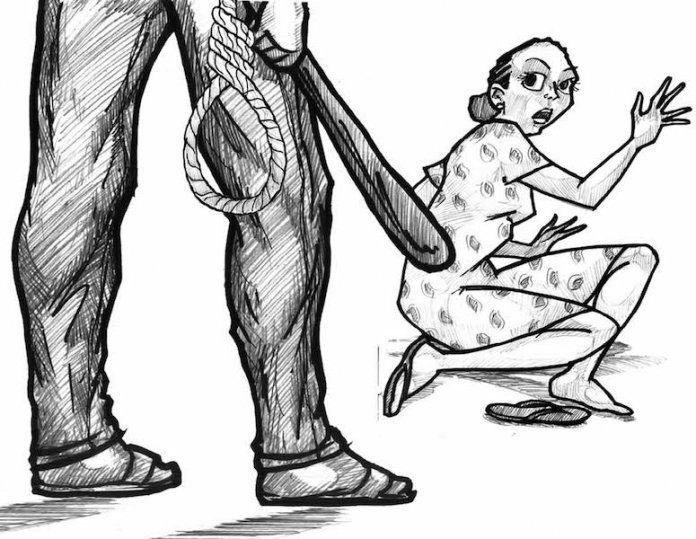 A former lecturer at the Kaduna State Polytechnic, Mr. Austin Umera, yesterday shot himself to death.

The tragic incident happened at his Kigo Road residence in Kaduna.

Umera, was said to have shot his wife, Dr. Maurine, before killing himself.

His wife, a part-time lecturer at the Department of Languages, Kaduna State University (KASU), was said to have been rushed to the 44, Nigerian Army Referral Hospital in Kaduna for treatment, while Umera’s corpse was deposited at the Barau Dikko Specialist Hospital, Kaduna.

The spokesman of the state Police Command, Mohammed Jalige, confirmed the incident.

Jalige, however, said the command was yet to ascertain the justification behind the action of the former lecturer as investigation was still ongoing.

“Yes, the man shot his wife and killed himself too. We are still investigating the issue. The wife is at 44 Nigerian Army Reference Hospital where she is receiving treatment. The incident happened at Kigo Road in Kaduna, and the corpse of the man has been deposited at the Barau Dikko Specialist Hospital,” Jalige said in a telephone interview.