No fewer than 14 people were said to have been abducted by bandits, who also killed a mobile policeman and injured another in the Mariga Local Government Area of Niger State.

The incidence occurred on Wednesday night.

The injured policeman was immediately rushed to the Minna General Hospital where he is recuperating.

The policemen were on routine patrol around Mariga town cattle market when the bandits ambushed them and a shootout ensued between the policemen and the attackers.

The bandits stormed the community on motorcycles and started shooting sporadically to create fears in the villages.

According to the source, those kidnapped were ferried out of the villages on motorcycles.

“The bandits drove into our villages and started shooting to scare our people. They kidnapped our people and fled with them to an unknown place on motorcycles. All efforts to get the reaction of the state Police Command through its Public Relations Officer, ASP Wasiu Abiodun, were abortive as he could not be reached on his phone.

Meanwhile, just about 12 hours after the incident, seven other people were also kidnapped in Shamuyanbu village in Kusherki District of Rafi Local Government Area of the state. As at the time of publication, the bandits are yet to be traced while the families of those kidnapped have not also been contacted. Just last week, 25 people were also kidnapped by unknown bandits in Munyan local government area of the state.

Among those kidnapped last week were, Cashier of Munya Local Government Area, Mr Jonathan, and the Speaker of the legislative arm of the Council Malam Musa Alhassan. 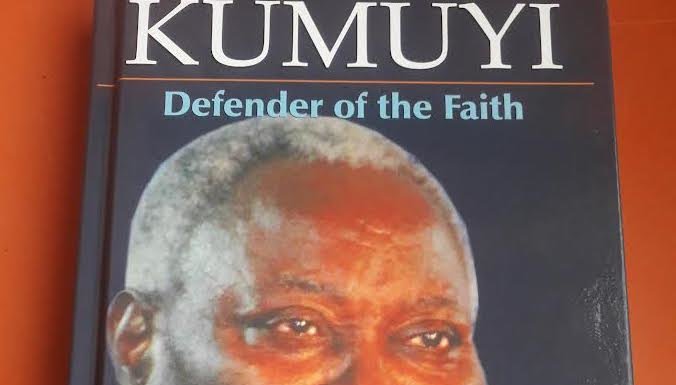