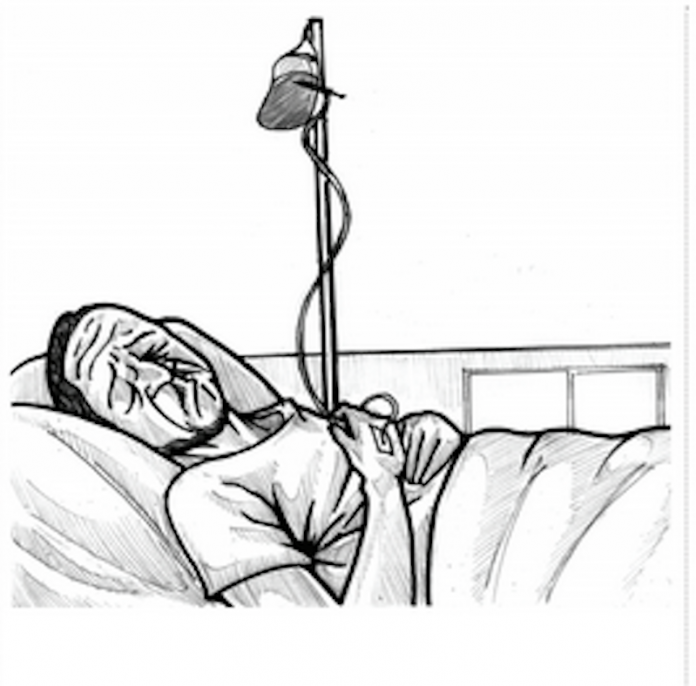 The recent outbreak of Yellow fever in some parts of the country is a disturbing development. It is bad enough that no fewer than 72 deaths have been recorded, most of them in Enugu and Delta States. When the current outbreak was detected in both states, it lingered for over one month with the affected communities describing it as a ‘strange disease’. The communities in these two states had raised the alarm of an undiagnosed ailment, with those infected coughing blood and becoming feverish. Eventually, the Nigeria Centre for Disease Control (NCDC) came in to test samples before the confirmation that it is Yellow fever. By then, so many lives had been lost.

The renewed spike is a wake-up call for the federal government to be more proactive in dealing with the disease. Following the fatalities recorded during the 2017 outbreak which were in dozens, more than three million people were vaccinated in an initial emergency campaign, with the aim of quickly containing it. However, the virus continues to spread in parts of the country where people remain largely unprotected and that is why all the relevant stakeholders must join hands with the government this time around.

Fortunately, the disease is a completely vaccine-preventable one. A single shot provides immunity for a lifetime. It is important that all Nigerians get vaccinated. An added advantage is that the vaccine is freely available in all primary health care centres in Nigeria. It is also curable with vaccines known as 17D. Since we live in the tropics, and cannot completely eliminate mosquitoes, prevention remains the most potent weapon against the disease.

It is a crying shame that Yellow fever still kills dozens of Nigerians every year. In the first half of 2019 alone, no fewer than 506 local government areas in 36 states including the Federal Capital Territory (FCT) recorded over 2000 cases of the disease, according to NCDC. Another bout of the outbreak commenced in August 2019, which also swept across several states and lingered until the beginning of 2020. According to WHO, no human should die from preventable diseases, and Yellow fever is one of such. What appears to be the broad cause of the spike in cases of the disease is the country’s new focus on fighting the COVID-19 pandemic. But we cannot afford to neglect yellow fever, or indeed, any other diseases for that matter.

The interruption of regular mass vaccination campaigns in Nigeria have contributed mainly to the current resurgence of yellow fever. On the continent, the resurgence started in equatorial Africa, followed by Cameroon where no fewer than 173 fatalities, mostly children under the age of 10, were recorded in 1990. The disease then moved to West Africa and since 1995 this has been the region most affected by Yellow fever. To control the spread, there is an urgent need to commence a massive reintroduction of the vaccination programmes, especially at childbirth. This should be done through enlightenment campaigns throughout the 774 local governments of the federation. All international travellers into Nigeria should also be advised to undergo vaccination before entering the country.

An epidemiologist with the NCDC, Adesola Yinka-Ogunyele, had expressed concerns that the more children are unvaccinated, the more likely there will be outbreaks. When it comes to health, a country is only as strong as its weakest link. If all efforts are targeted at fighting COVID-19, and other preventable diseases are killing Nigerians, then we are only chasing shadows.