After leading Super Eagles to pick two points from the available six at stake in the two-leg encounter with Sierra Leone, Nigeria’s senior national football team Head Coach, Gernot Rohr, has come under fire from the highest sports authority in the country.

On Tuesday evening in Freetown, the Super Eagles who are ranked 32nd by FIFA struggled to pick a point in the goalless draw with the Leone Stars who had four days earlier in Benin City came back from four goals down to equalize 4-4 in the Match-day three and four of the AFCON 2022 qualifiers.

But Sports Minister, Sunday Dare, who drummed it into the ears of the gaffer and his wards that anything short of outright victory in the reverse fixture in Freetown will be unacceptable, has now come out to doubt the competence of the German coach.

Speaking on his twitter handle yesterday, Dare said: “The performance of the Super Eagles from their last two matches calls to question the suitability and competences of Technical Adviser, (Gernot) Rohr. Nigerian football deserves better. The needful will be done. Apologies to all football lovers.”

The minister’s outrage must have been fueled by the realization that Sierra Leone are ranked 118 by FIFA- clear 86 spots below the Super Eagles.

In this Covid-19 pandemic year, Super Eagles failed to win any match, the worst record in 50 years. Nigeria played two international friendlies against African champions Algeria and Tunisia in Austria and the two back-to-back AFCON 2022 qualifying clashes with Sierra Leone. Eagles lost to Algeria and drew the three games.

However, Rohr who earns $55,000 (about N25.9m) monthly on the Nigerian job, appears unfazed with the performance of Eagles under his watch since 2016 when he took charge.

In his review of the double header with the Leone Stars, Rohr said yesterday: ““We remain top of the table and now have to play two more games, against Benin and Lesotho. We are very close to qualifying for the AFCON,” observed the gaffer whose contract was renewed till December 2022 last June.

He saluted the resilience of his team in the bumpy pitch of the Siaka Stevens Stadium in Freetown.

“It’s a long time we had a clean sheet (in competitive match). We wanted the defence to be solid especially after what happened in the second half in Benin City,” Rohr remarked after the draw in Sierra Leone.

Despite the outrage in football circle in the country over the lack of direction for Eagles under Rohr’s watch, sacking the German gaffer appears not an alternative as the NFF is not likely to be able to raise the $1.4million needed to pay him off.

Eagles remain on top of Group L on eight points, Benin Republic are second on seven points with Sierra Leone third on three points. Lesotho are last on two points. 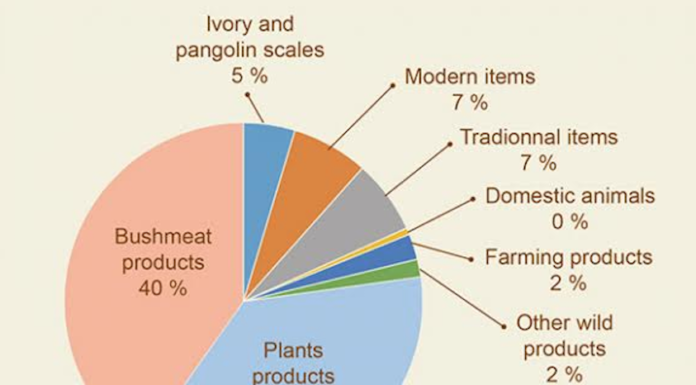