Nigeria is leading as the country with the highest nationals seeking asylum in Canada in 2020, despite the COVID-19 travel restrictions.

According to data from the Canadian government, Nigeria has topped with highest immigrants into the country for five consecutive years, displacing nationals from India and China who also rank top on the list.

The data shows that the number of Nigerians issued permanent resident permits has increased astronomically since 2015.

In 2020, Nigeria is projected to have the highest number of finalised asylum claims. This is coming at a time when there are minimal asylum filings as a result of the COVID-19 travel restrictions across the world.

Meanwhile, as the whole world battles with the pandemic, Canada is still holding the express entry draws.

The increase in migration from Nigeria to Canada has been attributed to the economic downturn in the West African country, political persecution, educational opportunities, the quest for greener pastures and Canada’s openness to immigrants. Moreover, the decision of the United States to extend its travel ban to Nigeria has made Canada more welcoming to most Nigerians.

Recently, the North American country had expressed the willingness to welcome 1.2 million immigrants in three years in its move to expand its labour force.

This has given room for more Nigerians to file claims with reasons including political persecutions over the #EndSARS protest that rocked the country in October. Some even file claims of discrimination owing to sexual or religious orientation.

“Under the Immigration and Refugee Protection Act, every person who wants to enter Canada must appear for an examination at a port of entry in order for government officials to determine whether that person has a right to enter Canada, or if the individual may become authorized to enter and remain in Canada,” the Canadian government noted. 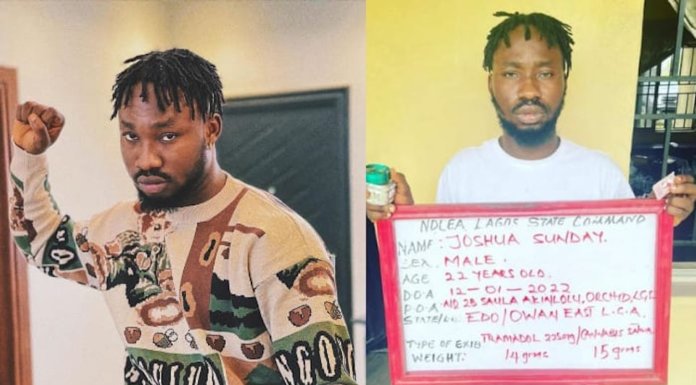