In what appeared like a simultaneous raid on communities in the Rafi and Shiroro local government areas of Niger State last this week, not less than 25 villagers were kidnapped by bandits.

It was gathered that the Speaker of the legislature and the Cashier were returning from Minna before they were ambushed and kidnapped 10 kilometers to Sarikinpawa headquarters of the Munya local government.

The 10 others were reportedly picked up from their farms in Kabula town of the local government.
One person whose name was given as Salisu Buhari was reported to have been killed during the raid in Rafi LGA while another villager described as Lukeman Yau was shot in the leg and had to be taken to the general hospital at Birnin-Gwari for treatment.
THISDAY was informed that among those kidnapped were three women and two children.

The raids took place at Kwangoma, Rings and Kusherki districts of Rafi Local Government Area.
According to the findings, the bandits raided the communities riding on motorcycles with each of the vehicle carrying two others apart from the rider.

“They shot into the air and caused panic among the people,” we were told by an eyewitness.
In the stampede that ensued some of the bandits moved from house to house removing valuable items including cash and food items which they loaded on their motorcycles before escaping into thin air.

It was learnt that five villagers, all women, Laure Abdullahi, Aisha Abdullahi Habiba Abdullahi, Shamshiya Abdullahi and Jamila Abubakar managed to escape from the bandits.
Another group of bandits according to the eyewitness blocked the Pandogari-Kusherki Road in the same Rafi LGA during which an unknown number of people were kidnapped.

Those kidnapped were said to be going to the farm for harvest in a Toyota Canter truck when they ran into the bandits.

All efforts to get official confirmation of the incidents from the Police Public Relations Officer Niger State Police Command, ASP Wasiu Abiodun, was abortive as he did not respond to calls made to his cell phone.

However, the Director General of the Niger State Emergency Management Agency (NSEMA), Alhaji Ibrahim Ahmed Inga when contacted, confirmed that the incident in Sarkinpawa where the cashier and Speaker of the legislative arm were abducted.
He said the duo were travelling with two others when they ran into the bandits. Inga said nothing had been heard from the bandits. 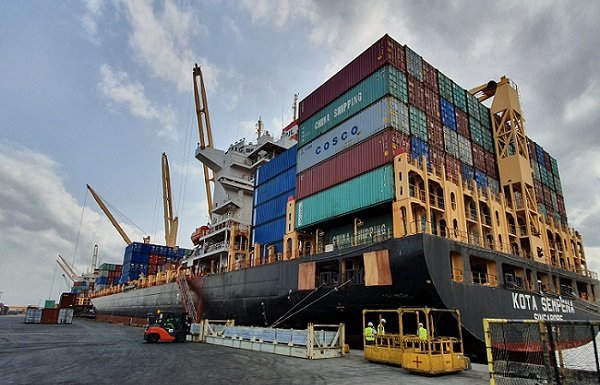