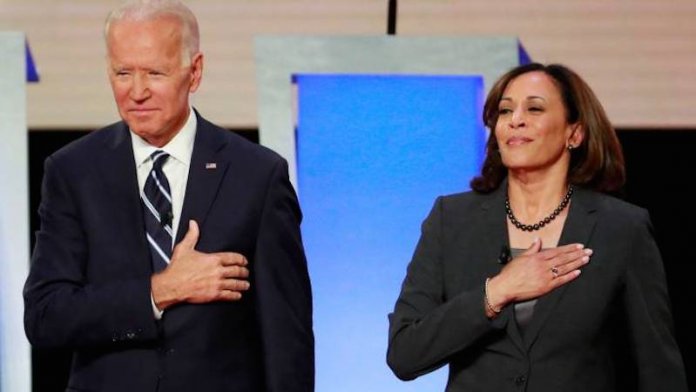 I woke from a long nightmare and saw that in the light of day Democracy had conquered disorder and it was not fake news. Not only is it pleasing to see President-Elect Joe Biden but also, and uniquely, Vice President-Elect Harris, a woman of color. The future looks rosy and colorful and it’s about time.

Life is balanced, with the great speech by Biden against the disturbing tweets of, soon to be ex-president, Trump. You cannot buy a victory, nor sue yourself into the role, you must be given it by the people, a reality, the loser Trump, must accept before he skulks back to his golf course.

The complexities of this electoral system have caused concerns and some delay and it may be time to consider how to simplify it so that it means the people, all of them, can make the decision and not a court.

It is time to look to the future and consign the few miles built of the “great, beautiful wall” to rubble as a symbol of the Trump presidency. The economy needs to be built up and COVID knocked down, the education system needs to be strong, equitable, available to all and preferably truly free. It can be done!

There is now hope and it is time for President-elect Biden to build a better, united country. Good Luck!