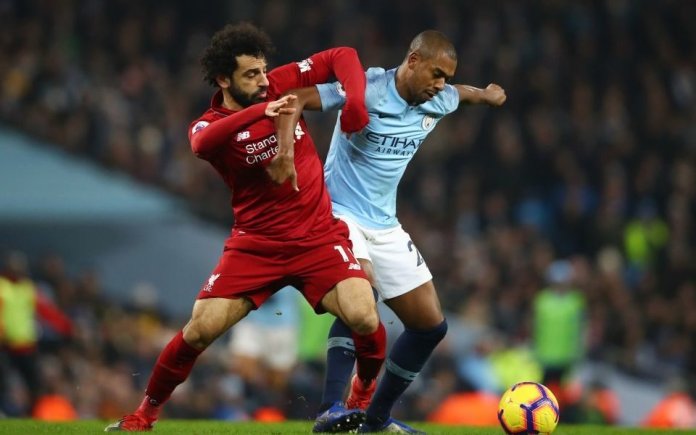 Title favourites, Manchester City and Liverpool will go head-to-head at the Etihad Stadium tomorrow in an encounter that will go a long way in determining where the Premier League title tilts. The Reds are currently leading the log with 16 points, five more than the Citizens, with Pep Guardiola’s side having a game at hand and closing the gap will be top on their agenda. It is expected to be a thrilling encounter with both sides coming out of successful matches in the European Champions League

It is the clash of the Premier League’s two strongest sides and despite being so early in this season, this game could be key in the outcome of this season. Although City haven’t looked great and have had a poor start to the season, a win over Liverpool and a win from their game-in-hand will see them leapfrog the champions and potentially to the top of the league.

The absence of Van Dijk and the return of Gabriel Jesus couldn’t have come at worse time for Klopp, but the experienced manager will instil a calm mentality across the Liverpool dressing room and the Reds will be up for this one.
Manchester City striker Jesus has claimed his side “have to win” against Liverpool at the weekend if they want to win the Premier League title and insists they’ll have to play well to earn three points.

The two clubs have been clear of the rest in the Premier League during the last few years, with Jurgen Klopp’s Liverpool the team to win the title last season in emphatic style.
Man City boss Pep Guardiola will be desperate for his team to be back in the mix for the league crown again this season and they are currently five points behind leaders Liverpool, albeit they’ve played a game less.
The Citizens welcome the Reds to the Etihad Stadium tomorrow for the Premier League showdown and Brazilian Jesus has been discussing the fixture.

“Of course, we talk about a Premier League game like Sunday against Liverpool against first in the league, it’s good because we have to play good and win the game. If we want to win the Premier League again, we have to win this kind of game,” he told his club’s official website.

It’s so early on in the season, but it already feels like a pivotal match this weekend before the international break and a win for either team will send out a real statement in the title race.
Man City are the team that are expected to be closest to challenging the Merseyside club this season, albeit the likes of Chelsea and Tottenham will hope they are also in the mix.

Guardiola’s team can’t afford to let Liverpool pull too far away from them like they did last season and they are the ones under more pressure for this huge contest in Manchester.
Meanwhile, Everton welcome Manchester United to Goodison Park today with both sides seeking a return to winning ways after back-to-back defeats.

The Toffees have seen their bright start to the campaign tail off in recent weeks, while Man United are languishing in 15th place following their joint-worst start to a campaign since 1986-87.
There were two elements of Manchester United’s 2020-21 season so far which offered hope to counteract the gloomy reality of their league position and form at Old Trafford – their Champions League results and their remarkable record on the road.

However, both of those were shattered on Wednesday night as they found themselves on the wrong end of Istanbul Basaksehir’s first ever Champions League win.
The defensive disorganisation which led to the type of goal which would infuriate even a Sunday league manager did nothing to quieten the increasing criticism of a supposed lack of leadership at Old Trafford – criticism which grew in volume following last weekend’s 1-0 defeat to Arsenal.

That result not only left Man United with only one point from a possible 12 at home this term, it also left them with only seven points overall – their joint-lowest tally after six games of a Premier League season, level with David Moyes’s solitary campaign at the helm.

Ole Gunnar Solskjaer’s position has inevitably come under scrutiny as a result, and the onus is undoubtedly on the manager to get to the bottom of how Man United can look so impressive in wins over Paris Saint-Germain and RB Leipzig, but then so poor in defeats to the likes of Tottenham Hotspur, Arsenal and Istanbul Basaksehir.

If the Red Devils’ away form dries up then it may only be a matter of time before Solskjaer is sent packing; the midweek defeat ended the longest away winning run in their history – 10 matches and was their first defeat on the road in 19 games stretching all the way back to January.

The disparity between home and away form is one of the curious inconsistencies which continues to frustrate Man United fans – they have the worst defensive record at home this season and only Burnley have picked up fewer points on their own turf, yet away from home they have won two from two this term and six in a row stretching back to 2019-20.

Indeed, another victory at Goodison would equal the club record of seven successive Premier League away wins, set in 1992-93, yet even that may not paper over the cracks following the back-to-back defeats.
United have failed to even score in their last two top-flight outings, and with a defensive record which is also among the worst in the division that is a recipe for more defeats in the weeks to come.

Everton will certainly present stiff opposition, although the Toffees are in danger of seeing their fine early-season work come undone unless they return to winning ways soon.
After beginning the campaign with eight successive wins across all competitions, Everton are now winless in their last three, taking a controversial point from the Merseyside derby against Liverpool before back-to-back defeats away to Southampton and Newcastle United respectively.

Another loss this weekend would see them beaten three times on the bounce in the Premier League for the first time this calendar year, and it is not a fate which has befallen manager Carlo Ancelotti since November 2006.
Everton’s defensive record will also be a growing concern after eight games without a clean sheet, and at Goodison Park in the league alone they have not kept the opposition at bay since their goalless draw with Liverpool in June – one of only two home league clean sheets in 2020.

There is still plenty of cause for optimism amongst Everton fans, though, and despite that home defensive record, they are one of only two teams alongside local rivals Liverpool yet to be beaten on their own patch this term.
Indeed, Everton’s hopes may be regarded as more realistic than those of Manchester United right now as the Toffees look to build a nine-point lead over today’s visitors.

That said, historically Manchester United could hardly wish for a better fixture to get them back to winning ways having beaten Everton 36 times in the Premier League before – more victories than any club has enjoyed against another in the competition’s history and 16 of those wins have come at Goodison Park. 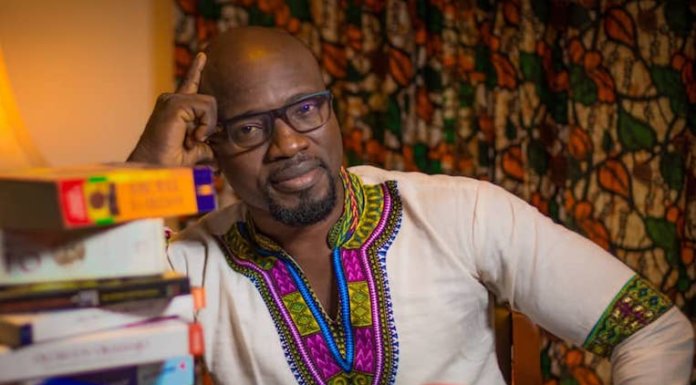