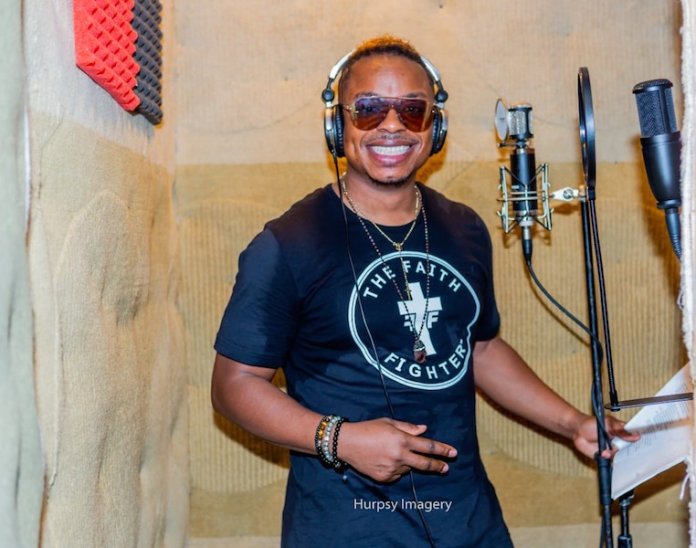 US-based Nigeria musician, Yinka Quadri Hazzan popularly known as Yinka Rythmz has disclosed the reason why there are lots of drama in his soon to be released musical video titled “More Than Somebody”.

The Apase of West Coast said it is to showcase the emotion attached to the message in the song.

“The More Than Somebody (MTS), project theme “Album in a movie” which simply states that I am showcasing the action, the life and the emotions that is attached to the composition of the song.

“I am simply trying to showcase the life behind the composition of the songs in addition to the situations, struggles, challenges and the victory that every individual could face in their daily life.”

The Pharmacist-cum-musician speaking further on the dramas behind the video said: “My Life… my story, struggles, music, testimonies, challenges, setback, accomplishments, delays, perspectives, limitations and mostly my faith which could be found in every individuals life”, adding that the album unveiling was going to happen very soon.