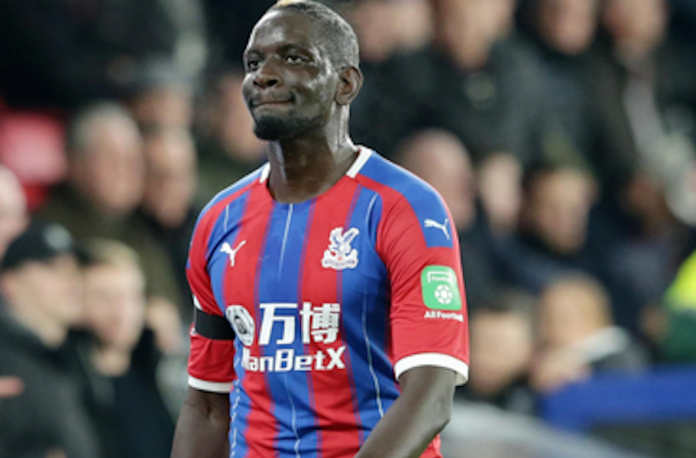 Sakho was briefly suspended in 2016 after testing positive for a fat-burning substance called higenamine.

But Uefa cleared him when it found that higenamine was not banned by Wada.

On Wednesday WADA’s lawyer said the agency “accepts it should not have made the defamatory allegations it did”.

Sakho, who missed the Europa League final against Sevilla as a result of the ban, was tested after a Europa League game against Manchester United that March while playing for Liverpool.

The 30-year-old also claims the suspension cost him a place in France’s Euro 2016 squad.

Following Wednesday’s ruling, Sakho said: “I feel happy, happy for my family, happy for all my friends, for all the people who were around me during this tough year because it is not easy when you are a professional footballer or athlete.

“This is the worst thing you can be accused of, doping. Today is a big day for my story.

“I think it is important for athletes to have this kind of example and to be careful about everything they are taking.”

Sakho was cleared in July 2016 by Uefa’s disciplinary body, which found that higenamine was not banned by Wada and that the agency’s own laboratories were unsure about its status.

However, the body later issued statements which said Sakho was guilty of taking a prohibited performance-enhancing drug.

The defender sued WADA for defamation and on Wednesday accepted an apology from the agency and an undisclosed sum in damages.

His barrister Julian Santos said the defamatory allegations “were republished by a very large number of media organisations to many millions of readers, causing very serious harm to Mr Sakho’s reputation”.

He added: “WADA has apologised and agreed to pay a substantial sum by way of compensation and not to repeat the allegations.”

Guy Vassall-Adams QC, representing WADA, said the agency “accepts Mr Sakho did not breach the UEFA anti-doping regulations, did not cheat, had no intention of gaining any advantage and acted in good faith”.

He added: “WADA regrets the damage the defamatory allegations caused to Mr Sakho’s reputation and the distress, hurt and embarrassment caused to him.” 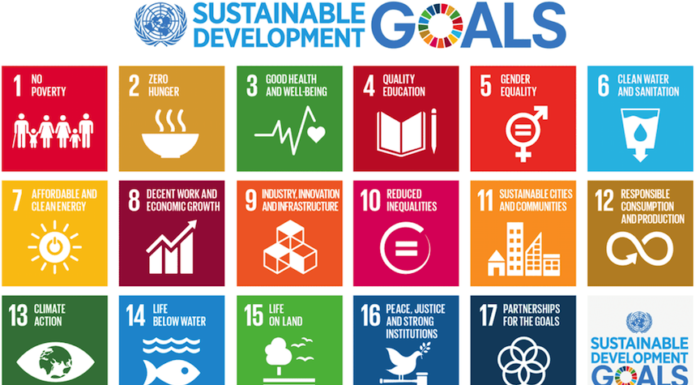