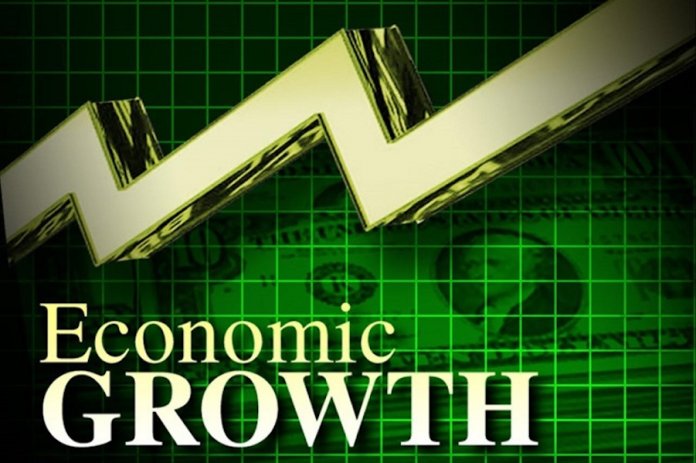 Two organised private sector groups, the Nigerian Employers’ Consultative Association (NECA) and Lagos Chamber of Commerce and Industry (LCCI), have reacted to the continued contraction of Manufacturing Purchasing Index (MPI), saying emphasis should be placed on the sectors that have repeatedly experienced contraction in order to stimulate aggregate growth of the economy.

The groups said the emphasis of necessity should include addressing the structural issues of high energy cost, high logistics costs, and weak purchasing power; depreciating exchange rate and liquidity problems in the FOREX market.

They insisted that until these issues are addressed substantially, the Nigerian manufacturing industry subsector can scarcely make any headway in terms of contribution to economic growth.

The Central Bank of Nigeria (CBN) had last Tuesday released the October PMI report showing a contraction for the sixth consecutive month, as it stood at 49.4 index points.

The report stated that despite the fact that the PMI for the month of October contracted, the PMI recorded a month-on-month increase owing to improved new orders, faster manufacturing supplier delivery time, and slight changes in production and employment levels.

PMI is a measure of the prevailing direction of economic trends in manufacturing. It is based on a monthly survey of supply chain managers across 19 industries-covering both upstream and downstream activity.

The value and movements in the PMI and its components can provide useful insight to business decision makers, market analysts, and investors, and It’s a leading indicator of overall economic activities in Nigeria and other parts of the world.

According to him, “The slowdown was noted across eight of the 14 surveyed subsectors and was attributed to the continued decline in employment level and raw material inventories.”

The non-manufacturing PMI, he said contracted for the 6th consecutively month; stood at 46.8 points, and of all the 17 sub-sectors surveyed, only three subsectors reported growth (arts, entertainment and recreation; electricity, gas, steam and air conditioning supply, and healthcare and social assistance).

Other subsectors either witnessed stationary or declining direction. This was attributed to continued decline in business activities, new orders, non-manufacturing inventory and employment.

Against this backdrop, Olawale said: “Firms should be prepared to shift their supply chains and adjust to the new business environment. For instance, as remote working system becomes the new normal, the increased demand for computing infrastructure is an opportunity firms can seize.

“Increased production activities would translate to increase in employment level, as supplier delivery time has improved faster due to the opening of the economy.”