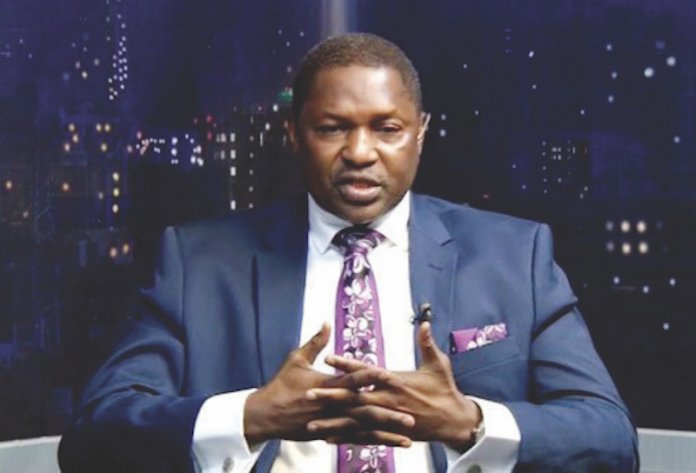 The Attorney-General of the Federation and Minister of Justice, Mr. Abubakar Malami (SAN), has reiterated the federal government’s commitment to end impunity for crimes against members of the public, including journalists.

Malami made this known in his message commemorating the International Day to End Impunity for Crimes Against Journalists.

In a statement by his media aide, Dr. Umar Gwandu, the minister also expressed joy that Nigeria is no longer among the countries with impunity for crimes against journalists.

Reacting to the 2020 Global Index for Impunity for Crimes against Journalists released last week by the Committee to Protect Journalists (CPJ), the AGF noted that Nigeria is the only country that came off the index from 2019.

He described the achievement as a result of deliberate and committed efforts of the President Muhammadu Buhari-led federal government through the implementation of many reforms in the Nigerian justice sector to include increased access to justice, speedy justice dispensation, decongestion of Nigeria’s correctional centers and judicious implementation of the Criminal Justice Act and Justice Sector reforms.

Malami, also expressed optimism that Nigeria will never again “feature among nations where journalists, citizens and inhabitants of the country will suffer from any form of impunity in the future”, owing to the solid foundation of reforms by the current administration.

“The minister said the recent developments in the Nigeria’s international arbitration against P&ID and some international oil companies are but indicators of resolute determination of the federal government to bring to an end the era of impunity and lack of adherence to due diligence and rule of law in governmental operations.

“He said that it could be recalled that in the last decade, before the advent of the present administration, Nigeria ranked 13th across the globe and used to be among top three African countries with impunity for crimes against journalists only after Somalia and South Sudan,” the statement read in part.

While expressing commitment to maintain the tempo, Malami said there was no room for complacency in ensuring serene online and offline atmosphere of journalism practice in the country.

Malami, who also observed that with the development of Information and Communication Technology (ICT) the internet became a veritable tool for mass media communication, said that “Government is working to ensure safety of journalists against rhetorical aggression, trolling, incursion of privacy, and cyber attacks”.

He stated further that with the implementation of cybercrime Act 2015 the incidences of cyber-related crimes would be minimised.

The minister however urged journalists to adhere strictly to the ethical provisions of their profession and refrain from misinformation and fake news. 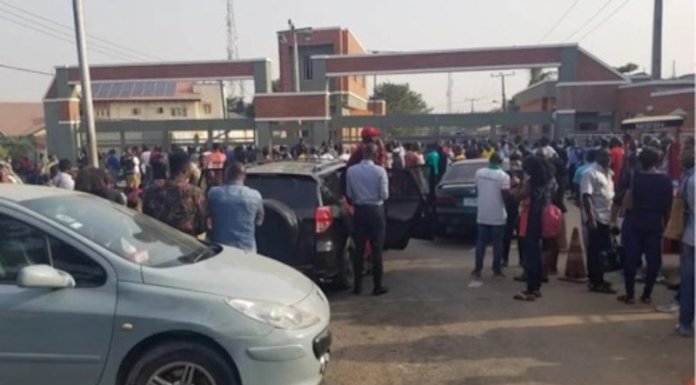