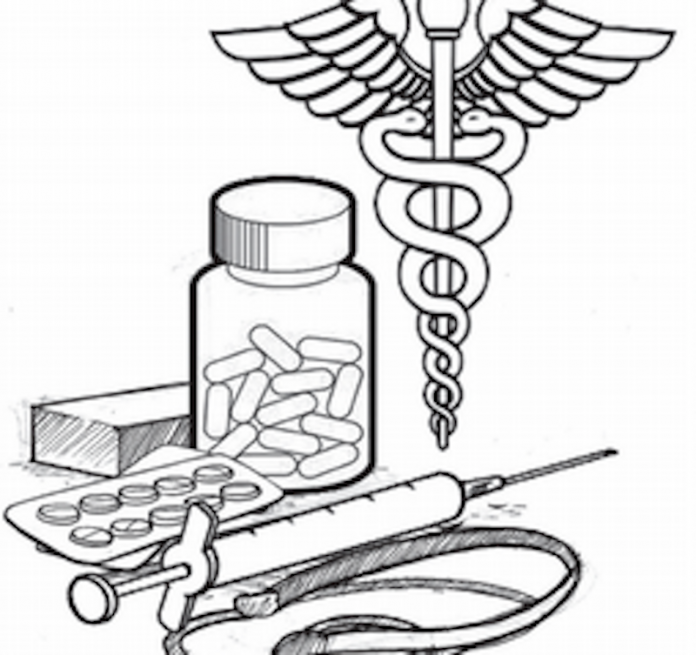 Abattoirs should be regulated

The findings from different studies keep pointing to one fact: the increasing health hazards in consuming the beef prepared in many parts of the country. This is because most abattoirs are in an unacceptable condition, with the beef mostly dumped on unhygienic spaces which attract all kinds of contamination. This phenomenon poses a clear and present danger to the health of Nigerians.

On several occasions, we have had course to express serious concerns over the manner of producing, handling and transporting beef from abattoirs to the different points of sale because they are inimical to the health of the final consumers. And there appears to be no credible step by the authorities to arrest the problem. This may also explain why members of the Nigerian business and political elite, as studies have shown, prefer imported, frozen poultry products, even when no one can guarantee their safety.

Against the background that statistics indicate that Nigerians consume over 300 million kilogrammes of beef a year, the authorities should be more serious about hygiene by establishing modern abattoirs in every state of the federation. The health of every citizen should concern every responsible and responsive government, especially when it comes to what they daily consume. Unfortunately, this is not the case in many parts of the country, including the Federal Capital Territory (FCT), Abuja.

Except Lagos and few states, which have made remarkable efforts towards ensuring a healthy and hygienic abattoirs by upgrading some of their slaughter houses over the years to suit their laws, in several states of the country, such facilities stink. In many of these states, some butchers are still killing cows and preparing carcasses of their meats on the wet, dirty, muddy floor. In many of these abattoirs, the vicinity is littered with heaps of waste materials. In fact, in most cases, it is almost as if the abattoir is synonymous with waste. The abattoirs in Suleja, Niger State, and Dei-Dei on the outskirts of Abuja, are prime examples.

Meanwhile, after these animals are slaughtered, the fur is burnt off in the open, using firewood and tyres, each producing smoke continuously on daily basis. These tyres constitute the greater part of the fuel. Apart from the hazard it poses to the health of consumers, the practice also produces lots of smoke that pollute the area. The environmental implication of such practice is better imagined. In all, the abattoirs are generally operated under unhygienic conditions, due mainly to lack of certain basic amenities.

We therefore reinstate our position that the manner in which animal carcasses are handled during slaughter, loading and transportation from the abattoir to various points of sale must change. Indeed, almost as a matter of routine, majority of the butchers convey their meat on bicycles, motorbikes, motorised tricycles and sometimes on some rickety meat vans, under very unhygienic conditions. The beef is simply packed and transported without regard to safety measures. It may not be obvious but there are serious health consequences for the consumers of such exposed beef.

Although medical experts differ somewhat as to the exact causes of the cancer scourge in our country, there is some agreement that the habit of the people contributes greatly. Increased awareness campaigns, improvements in public health are all likely to lead to a decrease in the incidence of this killer disease. The general public as well as the critical stakeholders in the business should be adequately enlightened on how to handle beef. This should be the responsibility of the health and environment authorities at both the federal and state levels. By so doing, we will be able to save our people from cheap deaths.