The victims, believed to be traders, were riding on a motorcycle and conveying a bag of corn to an unknown destination when the incident happened.

They got killed in the early hours of the day when residents were about celebrating the Eid-el-Maulud.

The two young men were crushed to death by a fully loaded truck.

The accident occurred at Ureje area of Ado Ekiti, along the ever-busy Ado-Ijan – Ikare road, along the Federal Polytechnic road.

Eyewitnesses said that the two men, while riding on the motorcycle with a bag of corn, mistakenly hooked on the edge of the trailer while on motion, and the bike instantly fell under the vehicle.

In the process, “the trailer ran over the two occupants of the motorcycle and killed them on the spot.

“The gory scene saw their skull and brains scattered on the road in the pool of blood.

“Scores of sympathizers in the neighbourhood who heard the loud bang of the collision between the petrol tanker and the motorcycle, rushed to the scene to see if a life could be saved, but to no avail”.

Policemen from Odo Ado Division, who rushed to the scene, were said to have saved the truck from being set ablaze as the vehicle was said to be fully loaded with petrol as at the time of the occurrence.

Officials of the state Fire Service, who got wind of the incident, later came to remove the copses, under the supervision of the police, for onward deposition at the mortuary. 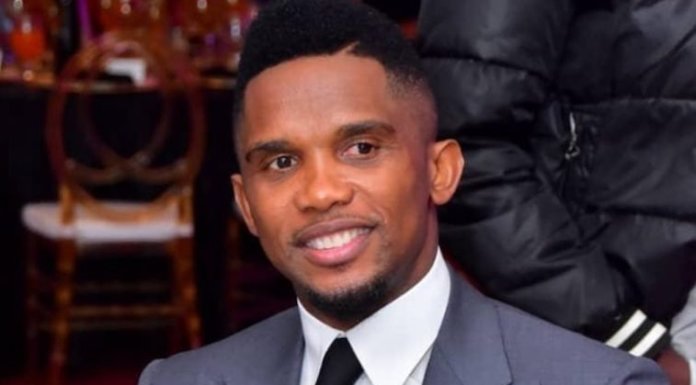