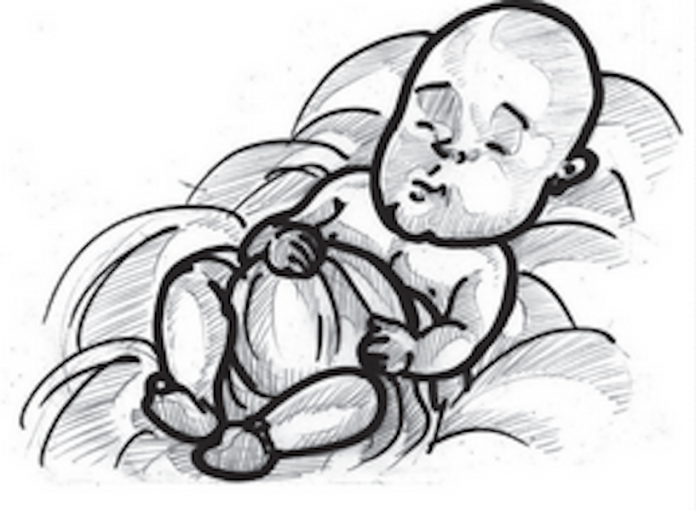 The primary health care system should be strengthened

Of the 2.5 million newborns that died across the world in 2018, no fewer than 318,522 cases were recorded in Nigeria. The deaths were recorded mostly from preventable causes such as premature births, complications during delivery, and infections such as sepsis, meningitis and pneumonia. This is a worrying trend that should task the health authority in the country. This ranks Nigeria second to India, for children dying before 28 weeks of pregnancy. The situation has remained the same since 2000, with only 1.3 deaths reduction annually, going by estimates from the United Nations Children’s Fund (UNICEF).

While about 2.6 million third trimester stillbirths occur every year worldwide, it says a lot that an estimated 1.8 million stillbirths occur in 10 countries including Nigeria, India, Pakistan, China, Bangladesh, Democratic Republic of the Congo, Ethiopia, Indonesia, Afghanistan and United Republic of Tanzania. What should even be of greater concern to the health authorities in our country is that two-thirds of the stillbirths happen in rural areas where skilled birth attendants, in particular midwives and physicians, are not always available for essential care during childbirth and for obstetric emergencies, including caesarean sections.

Meanwhile, available reports indicate clearly that there is a link between poverty and stillbirths, especially considering that they happen mostly in low income countries and in the rural areas. Huge number of stillbirths is attributable to five main causes including childbirth complications, maternal infections in pregnancy, maternal disorders, especially pre-eclampsia and diabetes, fetal growth restriction and congenital abnormalities. Unfortunately, many of the rural communities in the 36 states of our country lack cottage hospitals and medical facilities that will address these challenges. Where they exist, there is shortage of manpower, obsolete medical equipment and even skeletal services that more or less worsen the situation. For instance, many a time, pregnant women have had to die in the process of commuting from their homes to a medical facility.

It is very much evident that the Universal Health Coverage (UHC) has failed abysmally to tackle the challenge of stillbirths and other hiccups associated with pregnant women and infants. We must put the blame on state governments and the lack of attention by many of them to primary health care system. It is even worse that most of them have rendered prostrate the local government administration in their states, leaving healthcare delivery at that level in comatose. The solution therefore goes beyond mere formulation of some policies by the federal government in Abuja. There should be a framework where states and local governments are held accountable for maternal child health care services in their domains.

Research, according to Innocent Ujah, a former Director-General, Nigerian Institute of Medical Research, Lagos, has revealed that the fundamental reason for the high child deaths in the country was the non-utilisation of antenatal services by many of the pregnant women. “We also know that what kills the mother also kills the baby; hence, the high rate of stillbirths in Nigeria,” said Ujah. This is why the National Primary Health Care Development Agency (NPHCDA) should be strengthened in such a manner that enables it effectively collaborate with the states. There is also a need to go beyond rhetoric and promises, to actionable plans to address all the existing gaps in the primary health sector. We must end the agony and tears of mothers who carry pregnancy for nine months only for their babies to be dead on delivery.