The General Overseer of the Household of God Church, Rev. Kris Okotie, expressed his support for #ENDSARS Protesters.

While speaking to media, he said government must exercise caution in handling the situation, as the youths have a right to express their grouses with the government.

He said ‘Chairman Mao once posited that, if the people no longer fear your power, it is because another power is on its way’.

‘The authenticity of that statement cannot be impeached, when it is juxtaposed with the history of governance. I believe that such is true within the present Nigerian context.

‘Yet, the power that now approaches is neither political, religious, ethnic nor even – terrestrial. Rather, it devolves from the Creator, who endowed man as a free moral agent. He therefore, arrogates to himself the title of emancipator in his quest to dismantle any mechanism of oppression or suppression of the human will.

‘The current youth agitation, must be construed in this context. It is an extra-terrestrial phenomenon. It is a divine intervention to resuscitate the moribund kindred spirit of the Nigerian brotherhood. To aver that this movement is politically motivated, is to submit to jejune partisan stimuli emanating from a reprehensible perennial insensitivity. The word protest comes from the Latin word “prostestari’’ . It means to bear witness in public. Such is the propensity of the current youth imbroglio. It is not directed against any political party. It is an altercation with the status quo; it is a vitilitigation against decades of leadership ineptitude and mediocrity. And now, they have gone public. They bear witness now, to the political imbalances and economic disequilibrium that have characterised the chequered pavement of our walk towards nationhood. They bear witness to the stratification of the Nigerian society, that allows the circumambience of corruption by osmosis. They bear witness to a system that has elevated corruption to an institution of byzantine complexity. They bear witness to a system that has jettisoned their dreams and aspirations, into the catacombs of oblivion. And now, they rise against the forces of dissatisfaction, disillusionment and despondency, from taking their souls in captive hopelessness.

‘These young people are not rebellious dissidents. Rather, they are emissaries of posterity. Galvanised by the indomitable spirit of the Nigerian psyche and the relentless cry of posterity, they have become veritable instruments in the hands of destiny, to chart a realistic path for the Nigerian renaissance.

‘Nigeria is about to be reborn. For indeed, change derives from a vertical impetus that translates into a horizontal movement or exodus.

When the season comes, the agitation becomes ubiquitous. And when the time comes the mandate becomes an imperative. Untrained in the art of mob opposition, bereft of military discipline and partisan – fanaticism, they march on with their lungs filled with the breath of patriotic desire, and their lips pregnant with nationalistic fire, hoping for a better tomorrow. They shun ethnicity, religion, the polarisation of class distinction, and geo-political sentiments. And as brothers and sisters, in peaceful arms they march towards the great goal of an emerging nation. They march as an unconscripted army, bound by the commonality of being joint heirs of our national patrimony.
‘I apply to the indulgence of Mr. President, to please be a father now and not a commander-in-chief, and treat this matter with conciliatory disposition; let compassion mitigate the sterner resolutions of your political oversight.

Your paternal superintendence must now over-ride every other consideration, and engender a peaceful rapprochement.

‘Please listen to the Nigerian Youth, no matter how discordant their voices may be. Let the heart of a father translate the pathos in their desperate exclamations, and compel you to reassure them of your paternal commitment to securing them a great future.’ 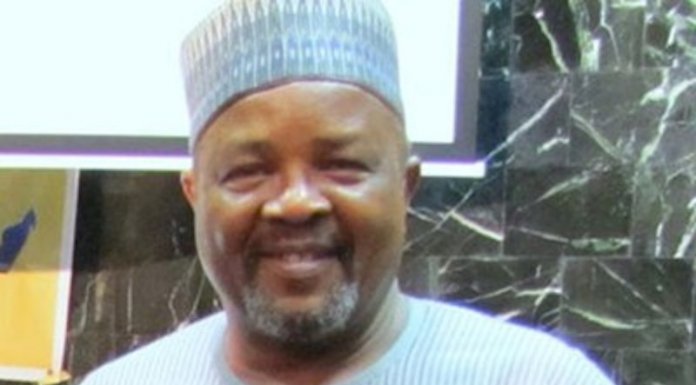 ‘GET YOUR REMITTANCES IN DOLLARS’ ECOBANK

MASSACRES IN THE AGE OF COVID-19 PANDEMIC