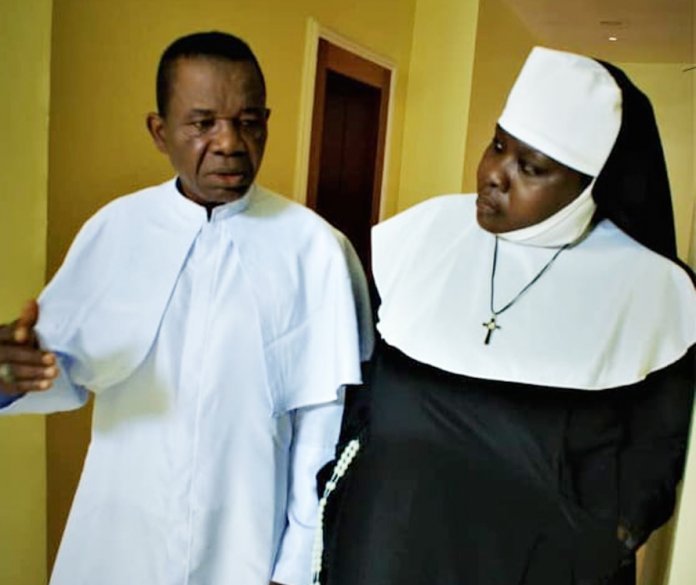 Axion Entertainment has released its blockbuster movie, “Endless Revenge”. Producer of the film, Prince Ifeanyi Dike said: “First, I am in partnership with this American company that promises to be producing at least four quality movies every year. The message in this movie cannot be down played or overlooked as it is a big issue in our society today.

The story is about a nun that was raped after which hell was let loose. I don’t want to give out details of the movie but it teaches a lot of lessons.

“By the time you watch this movie, there will be no more rape because there is a hanging message there. Axion entertainment has now come into the system to stay and part of our target is to discover new stars like Debbie Nwachukwu. Watch out for her.”

Audition for the movie took place in Lagos, Portharcourt, Owerri and Abuja.