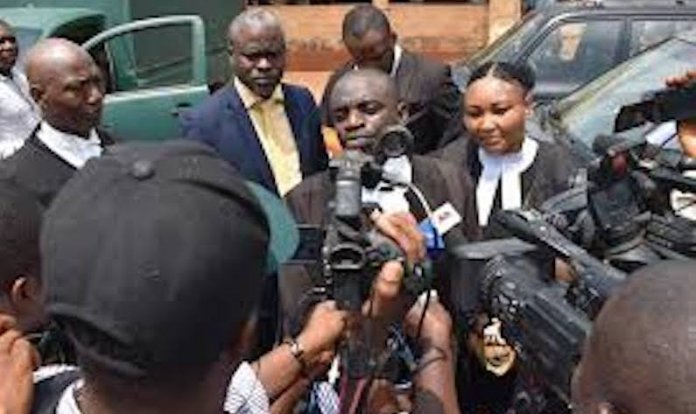 The Panel of inquiry set up by the Delta State government to receive and Investigate complaints of police brutality and related extra-judicial killings by victims of the disbanded Special Anti Robbery Squad (SARS) has called for memoranda.

A public service announcement signed by the Secretary of the panel, Mr. Omamuzo Erebe, said interested members of the public should submit memorandum which must be type-written deposition/affidavit stating the fact of the alleged complaint of police brutality or extra judicial killing within the state.

It said each memoranda should be supported with photographs, video clips and other material evidence where available.

The notice also said each memorandum should state the name, telephone number and contact address of the petitioner, who will be required to give evidence before the panel.

It stated that the memoranda should be submitted in 16 copies to the Secretary, Judicial Panel of Inquiry on Police Brutality and Extra Judicial Killings, c/o Ministry of Justice Headquarters, 26 Ogbolu Onwuka Road, Asaba.

According to the notice, additional memoranda can be submitted at the zonal offices of the Ministry of Justice, while soft copies can be submitted by email at thejudicialpanelonpolicebrutality@deltastate.gov.ng.