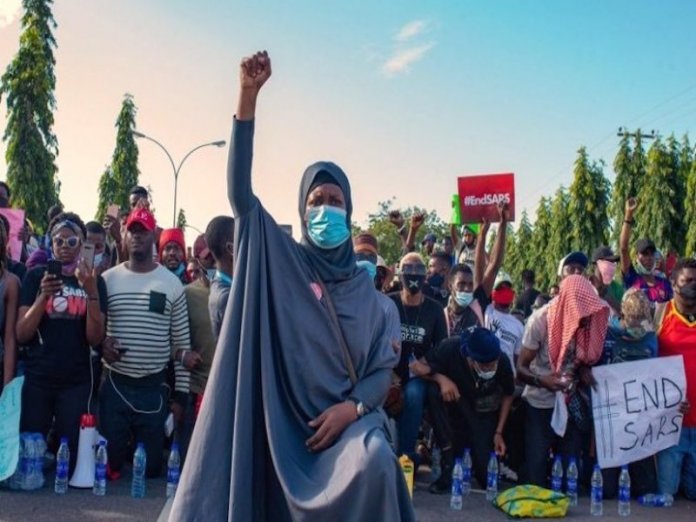 All too frequently, the Special Anti-Robbery Squad (SARS) continues to suffer constant attack and disparagement from the Nigerian Public, while its operatives die daily to protect Nigerians from criminals and armed bandits rampaging the length and breadth of our country, and holding our people hostage. The reasons for these attacks on the unit are often based on alleged harassment, extortion, and in extreme cases, extra-judicial killing of alleged criminals and innocent members of the public.

More often than not, many of such allegations against SARS turn out to be false. While one cannot in fair conscience deny the excesses of a few misguided and opportunistic elements in the unit, a good number of the SARS operatives remain extra-ordinary heroes whose heroic feats go uncelebrated. Many SARS operatives have laid down their lives to defend their fellow citizens, and protect their property. Sadly, the payback appears to be ingratitude and a constant call for their eradication, because of the wrong doing of a few. This is most unfortunate, and the authorities need to be careful not to fall for the antics of the enemies of our society.

As an institution, the Nigeria Police Force has always put in place multiple mechanisms and complaint platforms to curtail the excesses and malfeasances of officers of the Special Anti-Robbery Unit, and whenever complaints are made, no action is spared to punish the erring officers. Many such recalcitrant SARS operatives have not only been dismissed, a good number have been convicted, and are currently serving jail terms in various prisons or correctional centres across the nation. This reporting mechanism is strong and can be made even stronger, and that is the duty that the leadership of the Force owes to the Nigeria Public.

It is on record that no public sector institution rids its system of bad eggs and deviants, like the Nigeria Police Force. The number of dismissals from service and prosecution of members of the Police Force, is the highest in the Nigeria Public service sector. A good number of these offenders are operatives of SARS, and the mobile Police Force.

The current outcry by a section of the public, populated mostly by criminal elements and their sponsors and sympathisers, is a trick which the Nigerian State authorities and all patriotic citizens must not succumb to, for if we allow these criminal elements whose voices of #ENDSARS are the loudest in our public space, especially the social and main stream media, then we would simply be throwing away all the gains made in creating a secure environment for honest citizens to conduct their businesses, and live their lives devoid of attack and harassment from hoodlums and armed bandit.

Strength of the Nigeria Police

Today, SARS remains the only strength of the Force and all those media briefings and press releases detailing the accomplishment of the Force in each State of the Federation, are attributable to the Special Anti-Robbery squad or its sub- units. Without SARS, the Force will lie prostrate, useless and impotent. It will completely, be unable to help itself and the Nigerian Public.

It is poor judgement on the part of anyone, to desire that the baby be thrown away with the bath water.

Therefore, the way to go, is to reform the Special Anti-Robbery Squad. The reform that is most imperative, is to redesign an appropriate tactical uniform for the unit. The former Inspector General of Police, Solomon Arase, whilst he held sway, procured a befitting tactical uniform for the unit. Strict supervision in line with approved standard operating procedure, should be enforced. Periodic review of the activities of the unit will be necessary, to keep the unit in check. Appropriate welfare and insurance packages should also be emplaced to avoid desperation on the part of operatives who die daily, with no insurance for their burial or the welfare of their bereaved family.

The idea of scrapping SARS should be taking off the agenda, to avoid sending many Nigerians to early and avoidable deaths from the biggest beneficiary of such a decision – the armed bandits, kidnappers and their sponsors. There are still many active and thriving billionaire Kidnappers in circulation after the arrest of Evans. It is this group of people, more than anyone else, that seizes every opportunity to amplify the #ENDSARS slogan. If SARS is ended, then they will end up holding the nation by the jugular. May that never happen. 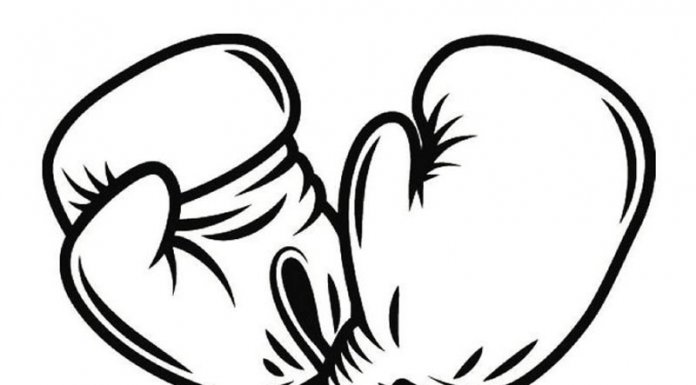