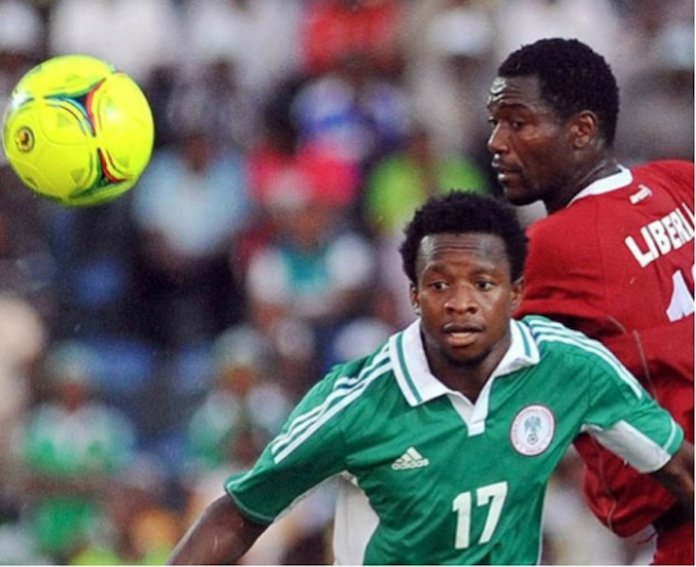 His attempt at reviving his career with Turkish team, Denizlispor, after Super Lig side, Trabzonspor deemed him surplus to requirement did not go as planned as he was condemned to just nine starts last season. In a desperate effort to revive his career, Onazi joined Danish Superliga with SonderjyskE. The big question is if Denmark would bring the succour the 2013 AFCON winner has been craving for since
leaving Serie A side, Lazio

In a desperate effort at reviving his career which has been plagued by injury, Nigerian midfielder Ogenyi Onazi has taken his football trade to the Danish Superliga with SonderjyskE after injury struggles in Turkey.

The Super Eagles midfielder’s injury nightmare started with a ruptured Achilles tendon back in December 2018 which ruled him out of action for almost a year.
He found it difficult to break into Trabzonspor’s first-team after the injury, and he left the Turkish Super Lig club to join their rivals Denizlispor on a short-term contract in January.

Onazi’s hopes of securing regular playing time with the Roosters were dashed when he suffered a groin strain and hamstring injury which limited him to just nine league matches last season.
“Injuries are inevitable because it’s something that happens a lot in football, but it’s not been fair to me,” Onazi told BBC Sport.

“At the most important time in my career is when it happens to me and I have no proper explanation for this.
“Coming from where it all started I believe I’ve seen the worst that life has to offer on and off the pitch.

“I am more hungry and determined to do extra well. I’ve lost a lot of grounds, but it can only be better from here on.
“We had other offers from different places but the main reason I chose Denmark is because I haven’t played in a while.
“I decided to go to a place where I can have proper fitness, get regular game time and test myself mentally.

“It was not the best option financially but it’s the most challenging and it provides a tough physical challenge. The training is physical like the German league.
“It’s a short-term plan but I am prepared to take it one week at a time and after this we can look at something bigger.”

Before signing a year contract with SonderjyskE which comes with an option to extend the deal with two further years, the former Lazio star confirmed he was close to completing a return to Serie A but Crotone withdrew their deal.
“It’s true I had a medical at Crotone. When I was in Turkey we had an agreement,” he said.
“My agent explained everything to me on the phone, but on getting to Southern Italy they pulled out of the agreement.

“This happens in football but it’s the way of life.”
In his last season with Lazio, he played 20 games, although he became a more regular starter when Simone Inzaghi took over as coach.
“I left Lazio for personal reasons,” said Onazi, who had two years left to run in his contract at the Stadio Olimpico, and had been offered a deal to extend it.
“It might be difficult for some people to understand my decision but this is a step forward in my career.”

Former Lazio and Nigerian striker Ayodele Makinwa, the midfielder’s agent, said that Onazi would benefit from the move.
“He desperately wanted a change and new motivation,” said Makinwa.
Onazi began playing football in the streets of Jos in 1998. His football skills and abilities drew a lot of attention to him and afforded him the opportunity to play in some academies in the city.

His footballing abilities came to prominence when he moved to Lagos to play for My People.
As a 16-year-old, Onazi represented his country at the 2009 FIFA U-17 World Cup, where Nigeria finished runners-up. However, he was overlooked for selection at the 2011 FIFA U-20 World Cup two years later, despite participating in the training camps in Portugal and Panama.
He made his debut for the senior national team in an Africa Cup of Nations qualification match against Liberia.

Onazi was called up to Nigeria’s 23-man squad for the 2013 AFCON, where he played in every game. He was also named in Nigeria’s final squad for the 2014 FIFA World Cup in Brazil and started in all four games as Nigeria were eliminated by France in the Round of 16.

“I was injured that’s why I wasn’t in the national team, I speak with the coach sometimes, and I also congratulated him on his new deal,” he told Brila FM.
“But you can’t be speaking to the coach all the time, because my job is to play and when I’m doing that pretty well, I’m sure I will be back in the team again.” 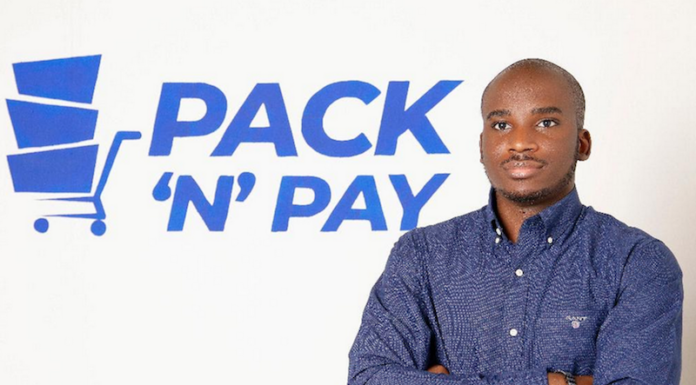