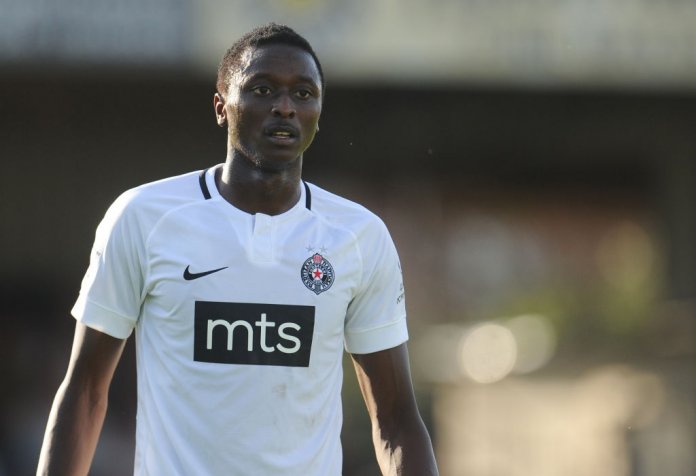 After completing a permanent switch to Spain on the transfer deadline day, Umar Sadiq said he hadbrought energy and good vibes to Almeria in the Segunda Division and it was not a difficult decision to leave Partizan Belgrade for Spain.
The Nigeria U23 star joined the Spanish second division club on a five-year deal last week to strengthen their attacking options.

Although his Almeria debut ended in a 1-0 loss to UD Logrones last Saturday, Sadiq is upbeat about the club’s ambition as they chase La Liga promotion.
“It is a great project, starting from what we have seen with the stadium. When you know something like this, it is impossible to say no, it was easy to say that I was coming to Almeria in view of the challenge that lies ahead,” Sadiq told the club website.

“A great project must have a great striker and I put all the pressure on myself, I take the lead for whatever it takes. Before Logrones it was already seen that there are no excuses and we must push forward in search of the goal. I come with the aim of giving energy and good vibes, “ he said.

The Kaduna-born striker having tasted football in Italy, Scotland and Serbia, is ready to prove his abilities in Spanish football.

“I sincerely believe that it will be good for my qualities. I want to help not only by scoring goals, but by creating assists for teammates to score and give us those much-needed points.

“The important thing is not to score, but to help the team achieve victory. If I have a bad day in front of goal, but it benefits the team, nothing happens. I like to do different things to try to score, but always thinking about the benefit of the team.”

Sadiq could make his maiden Almeria start today when Jose Gomes’ side visit Las Palmas for the Segunda Division fixture.

They are 18th in the league table after recording back-to-back defeats and a win in their last three matches. 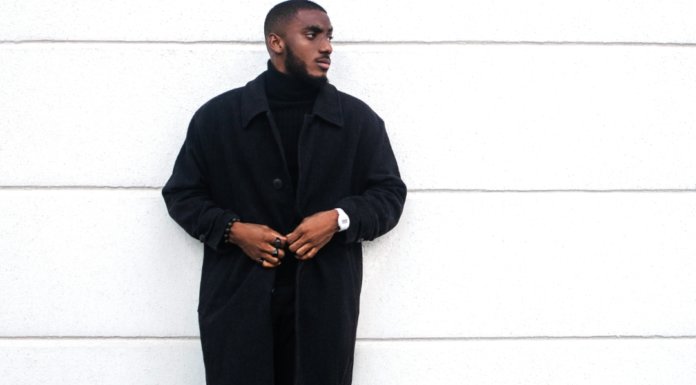