The Senate yesterday gave an assurance that the N13.08 trillion 2021 Appropriation Bill presented to the National Assembly last Thursday by President Muhammadu Buhari will be passed by December 3.

To fast-track the budget passage, ministers and heads of Ministries, Departments and Agencies (MDAs) are expected from next Tuesday to defend their various budget allocations before relevant committees of the upper chamber.

Chairman of the Senate committee on Appropriation, Senator Jubril Barau, who made this disclosure at a meeting with chairmen of all standing committees of the Senate, said everything possible will be done to ensure that all the appropriation work is completed for the Senate to pass the bill on December 3, this year.

According to him, there will be a two-day public hearing on the Appropriation Bill by the two chambers of the National Assembly from November 9 to 10.

Earlier yesterday, President of the Senate, Dr. Ahmad Lawan, at plenary disclosed that the 2021 budget defence would commence Tuesday next week, adding that the exercise would end in the first week of November.

He pointed out that ministers will be expected to appear in person for the budget defence, warning that any minister who failed to appear may have himself to blame for whatever is allocated to the ministry at the end of the day.

Lawan recalled that President Muhammadu Buhari, while presenting the Appropriation Bill to the joint session of the National Assembly last week Thursday, directed that ministers should come in person for the budget defence.

Lawan announced that the relevant Senate committees would interface on a monthly basis with revenue generating agencies to evaluate their performance and device ways on how same can be improved where they underperform or fail to meet revenue targets.

“Before we pass the 2021 budget, we should be able to know how much of the 2020 has been implemented. This is because some projects need to be rolled over to 2021, and we need to know the extent to which they have been funded in the 2020 financial year,” he said. 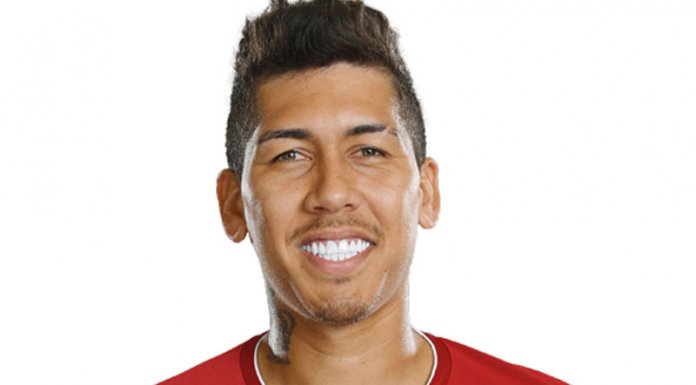