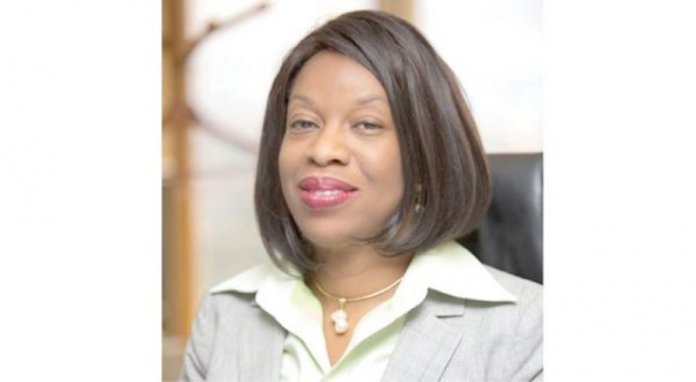 On 11th March 2020, National Industrial Court (“NIC”) delivered its judgment in Sambo Abdullahi v. NBET & 3 Ors. Abdullahi, was until 13th June 2017, the Head of Audit at Nigeria Bulk Electricity Trading Plc. (NBET). Sometime in June 2017, the Office of the Accountant-General of the Federation (“OAGF”) posted treasury accountants from its pool to head the finance and audit departments of NBET. These postings necessitated certain internal redeployments to accommodate the treasury accountants. Abdullahi was redeployed to the Learning and Development Department.

He however rejected his redeployment on the grounds that he was being victimized and that by the financial regulations governing the civil service, he, being a professional auditor, could not be posted or redeployed to a department outside his professional cadre.

He also contended that the management of NBET lacks the power to create a new department and redeploy staff without the approval of NBET’s Board. In furtherance of this rejection Abdullahi seized the two audit stamps issued to NBET by the OAGF (One for his use and the other allocated to another staff of NBET). He also seized the keys to the audit security safe maintained by NBET.

Consequently, NBET through a memo dated 27th December 2017 communicated the stoppage of his salary on the grounds of his seizure of audit stamps and keys to security safe. The memo also said that having rendered himself redundant by failing to move to his new department, it was no longer in the public interest for NBET to continue to pay him.

Abdullahi consequently filed his curious case before NIC essentially seeking an order of Court directing NBET and its MD to pay his salaries and emoluments from 27th December 2017 when it was stopped/suspended.

The court delivered a judgment that partly granted the reliefs that Abdullahi sought. The court rejected NBET’s argument that it was not subject to the directives unilaterally issued by the Minister of Power, who is just a member of its Board of Directors and thus cannot unilaterally make decisions that remains exclusively within the purview of a board. The court relied on the testimony of Abdullahi’s witness that that NBET indeed took some instructions from the ministry, in the absence of the board and cannot therefore claim otherwise in this case.

This position of the court is erroneous. NBET being a public limited liability company registered under the Companies and Allied Matters Act (“CAMA”) does not fall under the same category as government departments or agencies that can be controlled willy-nilly by its “supervising ministry.” This is because a company is run at two levels – (i) management and (ii) board. Whilst the management is responsible for the day-to-day running of the company, the board which is the highest decision-making organ of a company, is responsible for providing policy direction and approving certain decisions of the management team. Hence, there is a limited role any ministry can play over an incorporated company like NBET.

Another ground the court relied on was that by a letter dated 20th March 2018, the ministry had directed NBET to pay Abdullahi’s accrued salaries, and being NBET’s supervisory ministry, NBET should have complied with the said directive. A thorough reading of the court’s judgment shows that Abdullahi did not submit contrary arguments in opposition to NBET’s challenge to the admissibility of this document, which in legal parlance meant that he conceded to NBET’s argument on that issue.

However, the court in its judgment failed to consider this objection and went ahead to rely on the same document in holding that the Ministry of Power has the power to set up a ministerial committee and to issue directive to NBET which is to be carried out by the MD. Relying on the same document, the court held that the issuance of the document is proper and the decision of the committee declaring the non-payment of the Abdullahi’s salary as unlawful ought to have been implemented by the MD. This is another palpable error in the judgment and a breach of NBET’s right to fair hearing which invariably affects the validity of any finding(s) made based on the said letter. Indeed, as a company under CAMA, NBET cannot and should not be ‘regulated’ by a ministerial committee. All issues that relate to the administration NBET should be resolved by its Board of Directors of the Company, in compliance with section 244 of the CAMA which was the operative law when the case was decided.

The court also decided that annual leave is a statutory right which an employer cannot deny an employee under the Labour Act and on which basis the court held that the non-approval of Abdullahi’s annual leave was unlawful. The court in this judgment erroneously relied on the Labour Act in reaching this conclusion.

Kamal Ololade Ahmed is a postgraduate student at the Nigerian Defence Academy, Kaduna