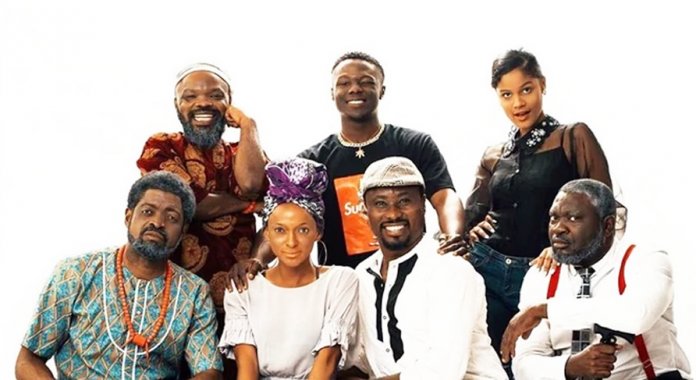 Off his The Zing Network production company, comedian Bright Okpocha, known as Basketmouth has released a near six minutes trailer which offers an insight into his Papa Benji comedy series that promises to be an interesting one scheduled to premiere October 31, 2020. With comic characters such as Nedu Wazobia, Broda Shaggi, Buchi, Senator and Basketmouth himself, Papa Benji is quite relatable. The online comedy series follows the life of its eponymous character, Papa Benji, an industrious Igbo man who took a loan to start his pepper soup joint, which attends to many other interesting characters that come into the joint.

To the comedian, during a radio interview, the fabrics that make Papa Benji is of layers. It is a true story of his life experience and encounters in various layers fused together to make the show. The Papa Benji joint is real pepper soup joint back then in Kirikiri town where the comedian used to live. He brought back some people to life through the show and these people and events he names after the characters and places featured in the show. The comedy series, the comedian says, has been in the ‘making for two and a half years, adding, “I cooked it for two years, Papa Benji is situated in a pepper soup joint – beer parlor, lounge situation”.

In the introductory episode of Papa Benji, a narrator tells the plot with a twist. But first, the characters that make up the Papa Benji series. Papa Benji’s wife, Mrs. Obioma Engwuowu, is a failed fashion designer who owns a shop right in front of their building. She has two friends who come to her shop to gossip. She hardly makes any sales but she believes strongly in her fasting and prayers. And now Benjamin Jr., he’s a first year student of University of Lagos. He’s a perfect description of what they call a Marlian. He loves music, dresses hip, sags his pants and all his friends are upcoming musicians.

They are both pensioners and regular customers at Papa Benji’s pepper soup joint. Mr. Pius (Nedu Wazobia), also known as ‘Short Bread’, always right there during the arguments and fully in support of anyone who’s buying him drinks. There is Kunle, also known as K-Money (Broda Shaggi). He’s the son of the landlord at Papa Benji’s residence. Kunle is a wannabe Americana. He was arrested and jailed in America for drugs. People at home always wondered where he had been since he left the shores of Nigeria.

But he lied to people back home that he was working undercover with the secret service all the while. Papa Benji is the story of the Egwuonwu family, their pepper soup joint and their son Benjamin. Peter Egwuonwu owns one of the pepper soup joints back then in the 60s. Nobody really knew the secret to his recipe except Benjamin his son.

He would always spend time in the kitchen with his father because of those little pieces of meat his father will give him to taste. One very cute thing about Benjamin was his dream; his dream to become a banker. He wanted to be able to invest in his father’s business and expand the pepper soup business way beyond his father’s imagination.

And everything came to pass. Benjamin went to the University of Benin to study banking and finance. He came out with a first class and then went to University of Lagos for a Master degree and came out with a distinction. And guess what? He became the head of the investment banking unit. He invested in his father’s business. How about that for a great story? Only if it was true. The truth is Benjamin’s parent’s died in a car accident while on their way to the village for a burial. 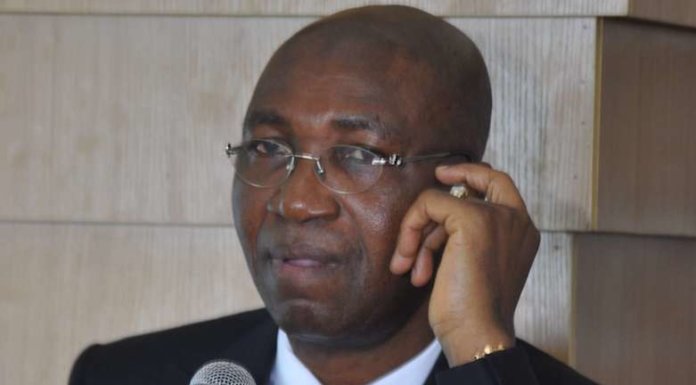