The Governor of Ebonyi State, Mr. Dave Umahi yesterday met with the leadership of Miyetti Allah Cattle Breeders Association of Nigeria (MACABAN) and banned night grazing and cattle rearing by underage herders in the state.

The enlarged security meeting, which was attended by leaders of herdsmen, security chiefs and stakeholders in the state, also witnessed peaceful resolution of recent crises between some communities and herders, which led to destruction of farm produce and left many persons injured.

Speaking at the enlarged security meeting, which held at the Akanu Ibiam International Conference Centre, Abakaliki, Umahi warned against destruction of farm produce by herders and killing of cattle by their host communities.

“Miyetti Allah must look into the movements of herdsmen from another state into Ebonyi State. Does it mean that Enugu State doesn’t have pasture? Doesn’t Abia State have pasture? It’s an act of provocation and we will not allow that. We have to fight those who are coming into the state to destroy the peaceful co-existence between us and the herdsmen, who have lived with us in this state for long.”

Also speaking at the meeting, the National Secretary of MACBAN, Baba Othman Ngelzarma, said the leadership of MACBAN would not fold their hands and watch herders unleash terror on their host communities, saying it would equally be unfair for host communities to treat herders unfairly 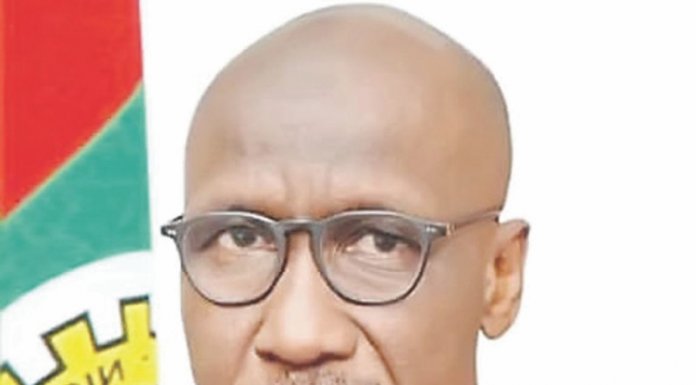