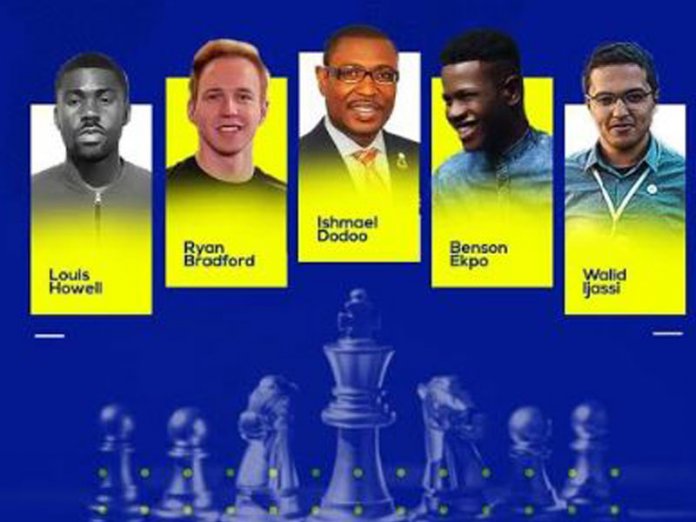 Global non-profit organization, AdamStart has announced its board members for its African operations.

It formally entered Africa last year, to give prominence to the many hundreds of young entrepreneurs wishing to engage in entrepreneurship and job creation. It has explored numerous partnerships and ventures, which will now be part of its integrated strategy for Africa, which launches in coming months.

The programme will provide access to finance, training and world-class media and mentorship support to young entrepreneurs across the region.

Its founder Adam Bradford, who is also an ambassador for One Young World and a fellow of the Royal Commonwealth Society, has announced its inaugural board who will oversee its work.

Dr. Ishmael Dodoo was appointed as the non-executive Vice-President of the Board, second to its President, Adam Bradford. Dodoo is a diplomat and strategic adviser on human development affairs including implementation of the UN Integrated Strategy for the Sahel region.

Also joining the board is Walid Ijassi, a former winner of the AdamStart Challenge, a member of the Enactus movement, and founder of POMM’it, a social enterprise, which gives job opportunities to women and eradicates food waste in Morocco. He is also joined by Louis Howell from London, a social entrepreneur and youth advocate who has worked with AdamStart since its inception.

Colleagues, Benson Ekpo from Abuja in Nigeria and Ryan Bradford from the United Kingdom, will join the board as Special Projects Director and Project & Portfolio Director respectively.

Speaking on the board appointment, Bradford said: “I am delighted that we have managed to bring together some of the greatest minds committed to youth development and economic advancement to be able to bring about a ground-breaking strategy to the region spanning entrepreneurship, agriculture, job creation, equality programmes and more.

The breadth of our reach has really grown over the past few years and there is no time better than now to inject entrepreneurial energy into the African continent and beyond. I’m looking forward to us getting started.”
Bradford cited outstanding partnerships with the Pearson Business School in London and Myfarmbase Africa, a foremost Nigerian agriculture business, as key to its ongoing strategy.