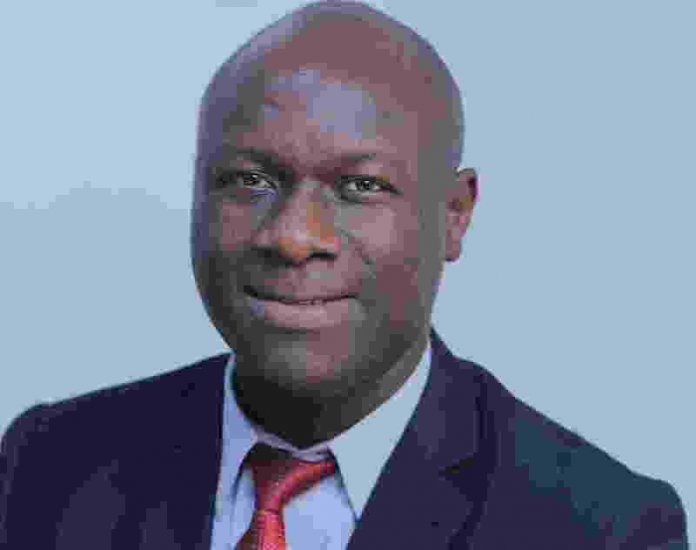 In a democratic government, masses’ agitations are usually orchestrated through peaceful protest to get the attention of the government. This used to be a physical exercise with volunteers on a march to a notable government facility where they would be heard and seen. But the advent of the new media and with the new world order, the protest has taken a fresh dimension over the years on social media platforms with dedicated hashtags. Some of these social protests have yielded result while others have fallen on fallow grounds.

Just recently one of the all-time social protests with the high and low on the thread eventually got recognition from the concerned authority. It is no news that the very popular #EndSARS, #SayNoToPoliceBritality, #EndPoliceBrutality among others gained widespread traction on social platforms. Alas, the announcement by the Inspector General of Police, M. A. Adamu on the ban of the Federal Special Anti-Robbery Squad (FSARS) and other Tactical Squads of the Force including the Special Tactical Squad (STS), Intelligence Response Team (IRT), Anti-Cultism Squad operating at the Federal, Zonal and Command levels is a welcome development.

While this remains commendable, it is only a solution to and operation problem while the bulk of the problem on the Nigeria Police Force remains fundamental. However, the ban became necessary as they drifted swiftly from their core job description, which is to confront violent crimes such as armed robbery, kidnapping and other related crimes. They metamorphosed into carrying out illicit acts in an unprofessional manner that they became like the ‘licensed criminals’ responsible to no authority. Oppression and molestation of Nigerians became an order at will.

The fundamental problem of the Nigerian Police outweighs mere ban of the FSARS operations and their illicit activities. Many a time have I wondered if they go through proper tutelage at the Police College and orientation camps. I have been whisked away in my car in 2017 for stopping at a known bus stop on Ikorodu road when I stopped to detect a screeching noise on the wheel. Before I knew it, hefty looking men reeking of alcohol and hemp surrounded me. They drove me through Anthony, Oshodi at gunpoint asking for N50,000 for no offence. In tears, I begged and finally landed at Ilupeju by-pass when I was escorted to withdraw N20,000 from the nearby ATM. This lasted for hours, I did not mention to anyone because I was irritated and never wanted to remember the occurrence.

Talking about the fundamental, as a child I was told that it is an offence for the uniform and shoes of a Police officer to look tattered. I grew up with the knowledge that they are cultured to be neat and disciplined. Now as an adult, all that is become cliche and gone into extinction as we see the opposite of the men poorly dressed and looking unkempt. A peep at the barrack at Alaka in Surulere, Ije Barrack at Obalende and the famous Police College in Ikeja, I nod my head in pity as a function of a failed state. Let me not delve into their welfare packages for space would not allow me. The poor state of living and welfare is making them disgruntled and ready to exploit anyone at the slightest opportunity.
How about incessant movements in mufti and unbranded vehicles bridling around recklessly with guns to harass innocent civilians. Reports of crime are taken with levity and they show up only after the party. Reporting a criminal case is easily twisted over the reporter in situations where the criminal lobbies his way out. This has happened many times to people. These are fundamental issues.

Another aspect that has watered down the police force is how they are being manipulated easily by the rich/politicians and others in the business circle. When people in busy want to jump payment of duty on goods, the police come to the rescue on illegal assignment posing at the front of the truck or van paving access through points of duty payment. How about the times’ men of the Nigeria police bully road users in heavy traffic with unauthorized sirens just to get the big man out of the traffic? They have brutalized the innocent citizens on their right of way while the demi-god seats in a tinted SUV and watch as they terrorize the people. These are fundamental issues that need drastic actions.

While these and more fundamental problems beg for a deep strategic review by the leaders, the recent pronouncement of the IGP should be duly implemented by the X-Squad and the Monitoring Unit as ordered. They should as a matter of necessity make it a point of duty to become the Police of the Force checkmating unprofessional conducts across boards.

There is no better time to restore dignity and integrity back to the force. Every act of unprofessionalism, abuse of human rights and others by some men of the force should be meted with the highest disciplinary actions/sanctions. With the popular ugly actions of the men of the force, no millennial would ever dream of pitching a career in the force. The time to erase the wrong is now.

– Kenneth Adejumoh Is the Head of Corporate Communications at Nosak Group in Lagos. Tweet @kenadejumoh