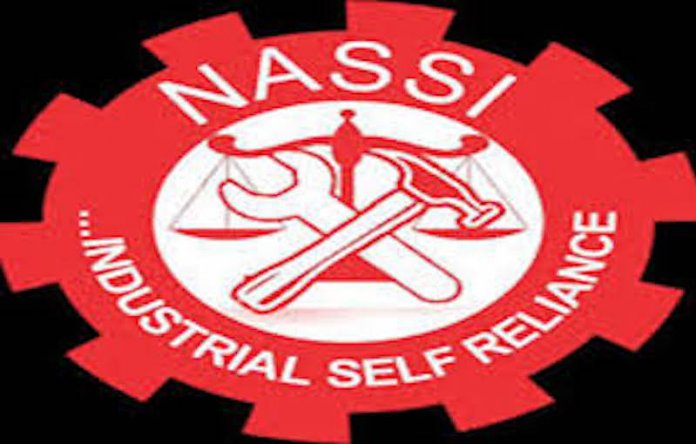 The Nigerian Association of Small Scale Industrialists (NASSI) has called on the federal government to intervene in the ownership dispute between HealthPlus, a pharmaceutical retail concern and its equity investment partner, United Kingdom’s Alta Semper Capital.

NASSI made the call in a statement signed by its Director-General, Mr. Ifeanyi Oputa.

According to the association, there is a need for the federal government to promote and protect business founded by Nigerians who, in spite of the country’s notoriously difficult business environment, have created thriving concerns.

While admitting that it is yet to have full details of the events leading to the announcement of the sack of Mrs. Olubukola George, as HealthPlus founder, as the company’s Chief Executive Officer by the foreign equity investment firm, NASSI said the federal government urgently needs to intervene in other controversial equity transactions involving Nigerian-owned businesses.

“We are not fully appraised of the facts and would thus not be drawn into aspects of this case, which Mrs. George is fully capable of defending. NASSI is, however, calling upon the federal government to wade into this matter and indeed other questionable PE (private equity) transactions across Nigeria as a matter of urgency,” NASSI said in the statement.

It noted that governments around the world have always identified key business players on the local scene and provide appropriate support for them to grow into multinationals.

“Some countries have sent out gunboats and gone to war to protect the interests of these firms because of what they represent to the people and nation-state. The Royal Niger Company (later day UAC), Lever brothers (Unilever) received tremendous state support from our colonial masters. In more recent times, Google, Apple Amazon, Procter &Gamble, Pepsi, Coca Cola and a host of others have been supported by the American Government to the point where the respective US embassies and agencies wade in to resolve commercial disputes in favour of their nationals,” stated NASSI.

It noted that while such firms do not exactly have unblemished track records, they get support because the government of their country believe it the support they get is in overriding national interest.

NASSI noted that HealthPlus has played a unique role in the Nigerian pharmaceutical industry and has the potential to become a leader on the continent, especially with the coming on stream of the African Continental Free Trade Area (AfCFTA).

The association recalled that the swift growth of Transcorp and the Dangote Group, among other Nigerian-founded businesses, is attributable to government support. It added that such companies are pride of the country and can inspire young Nigerians into making something of their lives.

In recent times, Wakanow, Chicken Republic, Pathcare (now Synlab) and FilmHouse are some of the Nigerian companies that have been enmeshed in crisis over equity investment.