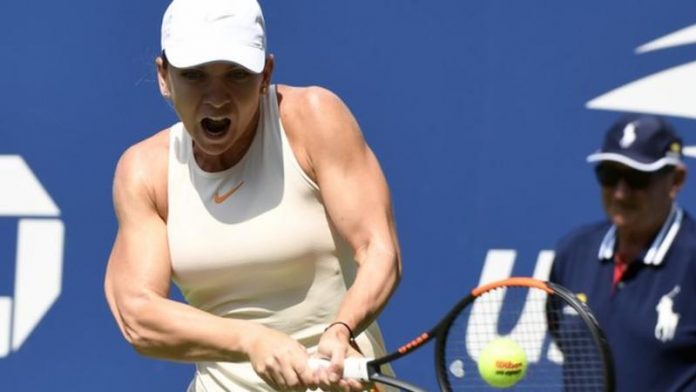 Top seed Simona Halep is out of the French Open after losing to Iga Swiatek in the fourth round in just 68 minutes.

The Romanian, a heavy favourite to claim a second Roland Garros title, was stunned 6-1 6-2 by the Polish teenager.

World number 54 Swiatek outhit and outmanoeuvred the 2018 champion to reach a Grand Slam quarter-final for the first time.

The defeats for Halep and Bertens mean there are only four seeds remaining in the women’s singles – Elina Svitolina, Sofia Kenin, Petra Kvitova and Ons Jabeur.

However, Swiatek asserted herself from the start, taking the first set in 24 minutes and finishing the match with an astonishing 30 winners.

She created 14 break-point opportunities – and did not face any on her own serve.

Swiatek was in tears after her victory and admitted she had surprised herself with her level of play.

“I felt like I was playing perfectly and I was so focused that even I am surprised that I can do that,” she said.