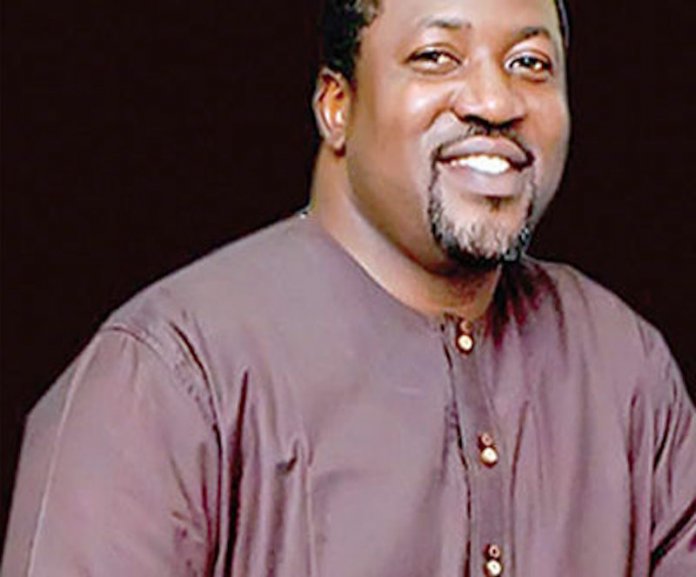 A non-governmental organisation, Remy Shittu Foundation (RSF), has partnered the National Association of Proprietors of Private Schools to boost education in Lagos State.

In a statement yesterday, the foundation said it partnered the body to distribute academic materials and cash to schools owners in the Isolo-Oshodi chapter of the association.

Quoted in the statement, the Chief Executive Officer, RSF, Mr. Remy Shittu said his exposure to politics in developed countries like the United States had positively impacted on his of leadership.

Shittu, also the Deputy Chairman, Lagos State Councillors’ Forum, said the partnership had led him to come up with the foundation aimed at helping the poor and most venerable in the society.

“This has led to this strong desire to impact his community, the younger generation and giving to the less privileged in the society.”

He explained that his quest to impact life at the grassroots and exemplary leadership coupled with quality representation of the people led him into active politics, adding that he chose to start at the grassroots level in order to be truly involved in the lives of his people thereby impacting his community.

He said, “July 26, 2020 marks my third year in office as your democratically elected Councillor following the mandate you afforded me during the elections on July 22, 2017. This has opened to me the rare privilege of serving your interest at the grassroots/Council level.

“For this, I am grateful beyond words. Based on the level and depth of trust you have bestowed on me by giving me your mandate, I believe I owe you an account of my stewardship.”

While expressing appreciation to the United States Consulate in Lagos for allowing him to participate in the US Department of State-sponsored International Visitor Leadership Program (IVLP) to participate in the US Electoral Process; the Mid-Term Elections about a couple of years ago, Shittu said politicians in the U.S. are using their privileged positions to prepare younger generations for the future.

The exposure to and understanding of politics over there impacted me deeply. I saw and learnt the proper process of how politicians prepare for the next election while leaders prepare the next generation for leadership.

“This exposure changed and shaped my perspective of leadership and poised me to be of better service to my constituents. It has also motivated me to influence the IVLP alumni association in partnership with the U.S. Consulate Lagos to train and mentor students of public Secondary Schools in Isolo LCDA (2019 & 2020) and also make bye-laws that will improve the living conditions of my constituents and residents in the council area.”