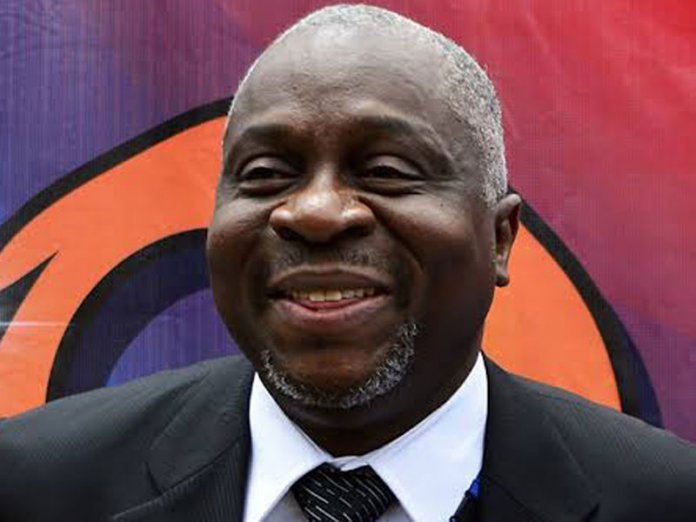 As part of its celebration of Nigeria at 60 tagged ‘The Future is Now’, Open Doors Series has presented Brittle-ing Diamond, a play that reflects the sacrifice of the military in Nigeria’s political trajectory.

Written by Ahmed Yerima, and produced by Ayobamidele Aladekomo, Brittle-ing Diamond spotlights the role of the military in helping to sustain and consolidate democracy.

The playwright notes that it was the military that rescued the first Republic from its descent into chaos. But for its intervention at that critical period in history, the entity called Nigeria would have disintegrated – barely five years into its attainment of self-governance from the colonial powers.

The Nigerian Army, like the nation it helped to rescue, has had its own plethora of challenges; much of which arose from the nature and structure of the country and the idiosyncrasies of its military personnel.

For instance, through its protocol and operations, it helped to stabilise the polity and preserve the unity of the nation, the Nigerian public, in the process experienced the good, the bad and the ugly effects of military rule, especially in those years when trained military personnel became overtly involved in partisan politics, and like politicians, became manipulative of the perceived weaknesses in the system and participated in wasting or mismanaging the resources of the Nation.

However, the military redeemed itself by returning the country to democracy, thereby reinstalling the nation’s hard-earned independence. And by its continuous sacrifices in the theatre of war, the Military has helped to sustain and consolidate democratic governance in the last two decades.

Brittle-ing Diamond puts a mirror in the face of Nigeria as it joins the sexagenarian after independence.

Although the play is a re-work of Mirror Cracks by Ahmed Yerima, however the brittle-Diamond has been refocused to examine the impact and relationship of the Nigeria Military with the Nigerian Populace.

It also takes a critical look at silent issues in the military such as post-traumatic stress disorder.

The re-work of this play is done specifically for the 60th celebration of the Nigerian Nation; the themes were selected in a series of workshops which involved the Producer Ayobamidele Aladekomo and the Executive Producer Teju Kareem.

The play is directed by Niji Akanni and performed by the Segun Adefila led youth-focused group Crown Troupe of Africa.

About the writer
Ahmed Yerima is a Nigerian academic, Professor, Playwright and Theatre Director. He was Director-General of the Nigerian National Theatre and has previously served as Director of the National Troupe. He is a professor of Theater and Performing Arts and has been Dean of the College of Humanities, Redeemer’s University since 2013.

Though Yerima writes in different genres of literature, most of his works are historical plays. Prominent among these plays are “The Trials of Oba Ovonramwen”, “Attahiru”, “Ameh Oboni the Great”, “The Angel”, “The Twist”, “Uncle Venyil”.

About Crown Troupe
Crown Troupe of Africa is a Dance-Theatre Company which came to light and was professionally established on June 1996.

It engaged in the integrated arts of dance, drama, music, and visual arts with inclination towards the rich African cultural heritage.

The Crown Troupe of Africa is a total-theatre company comprising artists whose forte is the creation of new but socially relevant works.

The company comprises young people who share a common belief in the viability of the arts as a tool for social re-engineering, a major motive of their dedication to creating works that are socially relevant, thought provoking and empowering.

Led by the award winning Adefila, Crown Troupe is famous for its ground-breaking, unique and innovative rendition of works which are flexible enough to be performed in conventional and unconventional performance spaces.
Adefila is known to actively seek out young people in mostly poor environments to mentor and train them into performing artistes.

One of the purposes of the production of this play is to also activate a mentorship programme even in the arts, by combining veteran and young actors, experienced and new producers, experienced digital operators and budding ones alike to create a production that will be solely on zoom and enjoyable to the audience in the comfort of their homes.

The overall virtual theatre experience to tell the story of all heroes that have sacrificed their lives to the military and most importantly their civilian families.