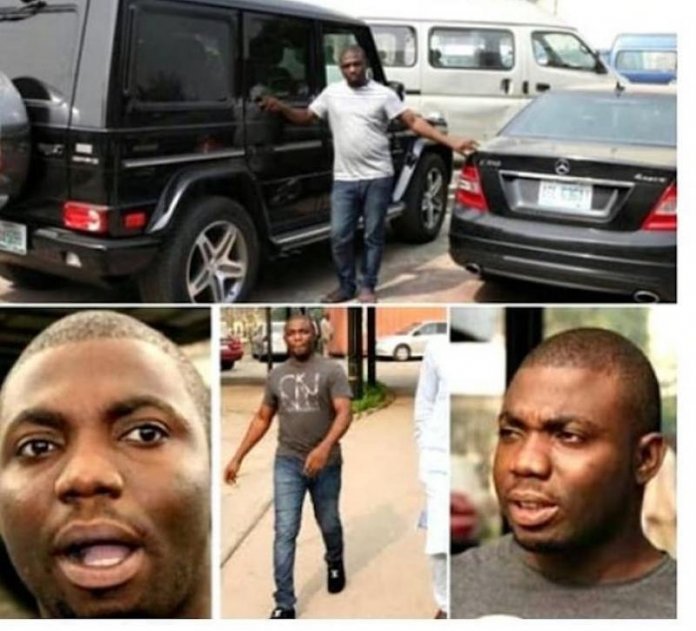 A Nigerian national was sentenced to 36 months in prison for his role in a computer hacking and identity theft scheme that defrauded vendors of nearly $1 million of office products after “phishing” e-mail login information from government employees, US Attorney Craig Carpenito announced.

Olumide Ogunremi, aka “Tony Williams,” 43, previously pleaded guilty before US District Judge Susan B. Wigenton in Newark Federal Court to an indictment charging him with one count of conspiracy to commit wire fraud.

According to documents filed in this case and statements made in court:

“From at least July 2013 through December 2013, Ogunremi and others perpetrated a computer hacking and theft scheme on US government agencies’ email systems and General Services Administration vendors.

The ring employed ‘phishing’ attacks, which used fraudulent e-mails and websites that mimicked the legitimate e-mails and web pages of US government agencies including the US Environmental Protection Agency.

Unwitting employees of the agencies visited the fake web pages and provided their e-mail account usernames and passwords.

Ogunremi and his conspirators used these stolen credentials to access the employees’ e-mail accounts in order to place fraudulent orders for office products, typically printer toner cartridges, in the employees’ names from vendors who were authorised to do business with U.S. government agencies.

It said once the orders were received in Nigeria, Ogunremi and his conspirators sold the toner cartridges to another individual on the black market for profit.

Ogunremi had been scheduled to enter a guilty plea to information charging him with conspiracy to commit wire fraud in March 2018, but fled to Canada.

He was extradited from Canada to New Jersey on September 26, 2019, FBI said.

On June 10, 2014, Abiodun Adejohn, aka “James Williams,” 36, of Nigeria, pleaded guilty to one count of wire fraud conspiracy and was sentenced in 2015 to three years in prison.

In addition to the prison term, Judge Wigenton sentenced Ogunremi to two years of supervised release and ordered him to pay restitution of $68,618.

The government is represented by Assistant U.S. Attorney Sophie E. Reiter, of the US Attorney’s Office Violent Crimes Unit in Newark.