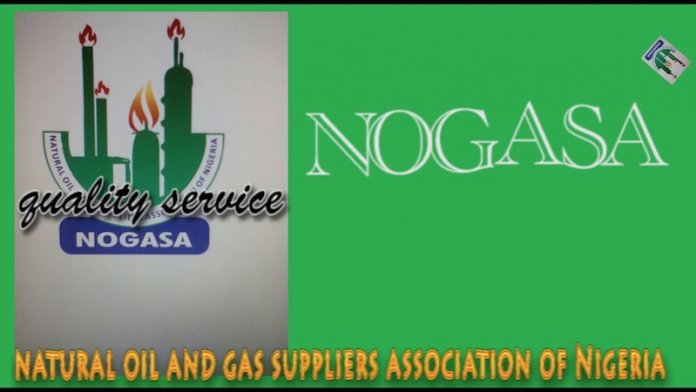 The Natural Oil and Gas Suppliers Association of Nigeria (NOGASA) Thursday bemoaned its huge losses to the tune of N320 billion as a result of alleged government-controlled product prices foisted on its members.

The body also pleaded with the Nigeria Labour Congress (NLC) as well as the Trade Union Congress (TUC) to have a rethink on its planned industrial action, saying that the action will have unquantifiable impact on businesses.

A statement by the spokesman of the organisation, Chief Ukadike Chinedu, in Abuja, stated that its members would be forced to lay off staff with the increasingly difficult business terrain.

“NOGASA is seriously concerned about recent developments in the downstream sector of the industry, especially with growing adverse effects on our businesses, workers and the Nigerian economy at large.

“The crushing impact on businesses and business investors in the downstream sector following the onset of Covid-19 global pandemic has been, to say the least, disastrous for the industry.

“Some of our concerns are: heavy losses of over N320 billion investments from product purchases at government specified prices and sales at compelled price reductions, which could not be justified by the costs of transaction.

“Numerous businesses are dying in silence. A lot of them are no longer trading as a result of the heavy losses. There is an upward slide on the graph of job losses in the sector,” the group said.

It noted that while the association fully agrees with the organised labour that the government should repair refineries and allow others to build private ones to encourage a more robust competitive business environment, it strongly believes that further disruptions in an already struggling economy will create far more problems for workers and businesses.

“While the association believes that there is great need for more far-reaching negotiations and dialogue to resolve matters that affect us all, it also uses this medium to appeal to government to declare a state of emergency on the refineries with a view to bringing them back to life as quickly as possible,” the body said.

To make matters worse, the suppliers stressed that the price reduction was promulgated without notice, saying that so many businesses were caught by surprise and could no longer sustain operations.

“Those losses were never refunded by the government and some companies were forced to shut down operations and lay off workers,” it said.

NOGASA noted that while its members do not mind price reductions per se, it believes that it is possible to have much more reduced prices even with full deregulation.

“Rather than government price control, we believe that the government should leave the prices of these products to be determined by market forces.

“The government should not be involved in price fixing, particularly when we buy from their depots. The truth also is that the government has a great deal of political and sociocultural variables to contend with to make efficient input in pricing.

“For the suppliers, it is a matter of investments and return on investments, and the way it stands now, growth in this sector is badly hampered because of heavy losses on investment.

“If the strike goes on and the government forces us to reduce pump prices, we may have no other options than to retrench some of our workers in order to cut costs and maintain efficiency,” it warned.