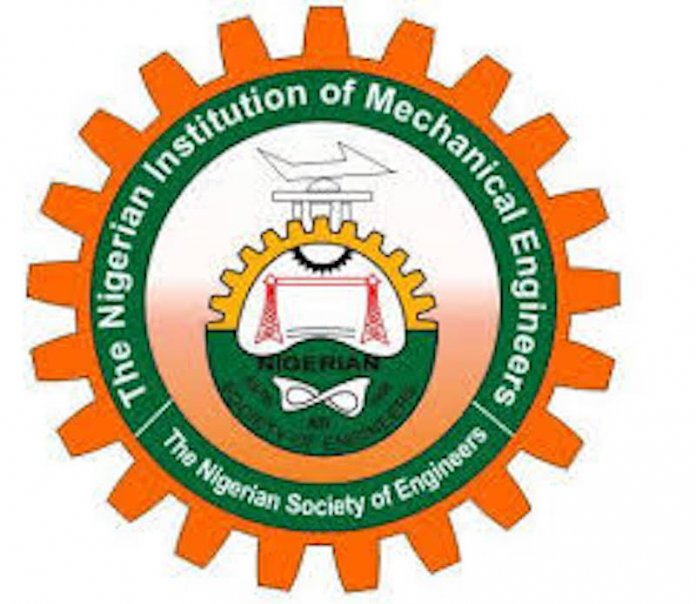 As part of efforts to empower budding mechanical engineers after graduation, the Forging Africa’s Future Mechanical Engineers (FAFME) Implementation Board of the Nigerian Institution of Mechanical Engineers (NIMechE), under the Royal Academy of Engineers, UK, initiative recently held a round table to discuss how they could be trained and mentored to become professionals in the field.

In her remarks during a virtual meeting with its graduate members, the Project Coordinator of the board, Mrs. Osazoduwa Agboneni said the institution has entered into remarkable partnership with some organisations that will avail its young engineers to explore the opportunities available.

“This initiative was necessitated from a survey we carried out last month. From the findings, there is need for a structure that will help harness the capacity of our graduates by empowering them with industry skills.”

She said the engagement was aimed at bridging the gap between the institution and student members, adding that the institution has a robust structure in place that caters for the needs and most especially the growth and development of its students and professionals, but lacked the structure for graduates. “The structure is important as over the years, there had been lots of complaints from companies and industries of graduates’ inability to meet industries demand as they were termed crude for the world of work. They also observed that most graduates lacked the finite skills to harness their already gained classroom knowledge into building their own enterprise.”

Agboneni said the graduates will be trained on building and fabrication, automation, plumbing, as well as on soft skills such as autocads, adding, “we will be starting the programme in October for those that applied and visiting a bio-digester laboratory to see how we could turn our waste to wealth.”

The National Chairman of the institution, Professor Mohammed Ndaliman said no organisation can stand the test of time without developing its youths, adding that the institution is committed to doing same for its young engineers.

“In 2013, we established the students’ forum to facilitate our activities for young engineers, but we had limitations to carry our graduates along. As it is, we have collaborated with organisations and also set up training opportunities for our graduate members,” he said.

The Chairman of FAFME Implementation Board, Dr. Robinson Ejilah stressed the importance of upskilling graduate members through mentorship and training so that they can be future industrial leaders.

The highpoints of the meeting include creating a forum for its graduate members of 0 to four years to be named the Nigerian Institution of Mechanical Engineers-Budding Professionals Forum (NIMechE-BPF) and inaugurated at its international conference and annual general meeting which will be held in Jos, Plateau State from September 20 to 23, 2020. 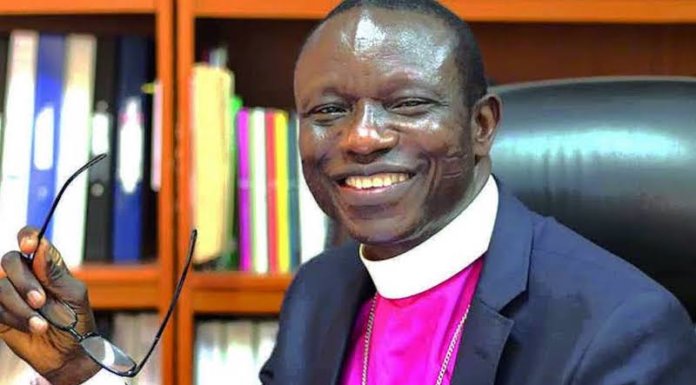