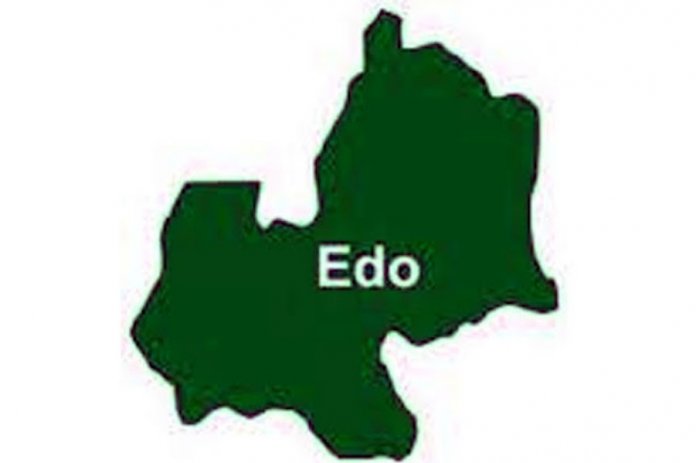 From the north to the south, the east to the west and even in the Diaspora, Nigerians across political party lines are celebrating the trouncing of two tin gods – Adams Oshiomhole and Bola Tinubu.

In fact, political analysts and other social commentators say that there hasn’t been an election in recent times that has elicited so much attention and the ovation that followed its outcome. They posit that this is even more striking because members of the All Progressives Congress (APC), which was defeated in the poll, appear to be the most excited celebrants.

Saturday’s Edo guber election was a categorical denunciation of Adams Oshiomole’s despotic proclivities which had earlier earned him a well-deserved sack as APC national chairman. President Muhammadu Buhari was said to have tacitly endorsed his unceremonious removal because he had become too enamoured with flexing his muscles in a way that negated all democratic and party ethics.

For Oshiomhole, therefore, last Saturday’s defeat of the APC was another crushing setback that many in Nigeria believe may finally nail his political coffin.

And, to be sure, Saturday’s Edo vote has also earned Chief Bola Tinubu, the much- touted National Leader of the APC, his own fair share of opprobrium. He has been sent back home with Nigerians’ collective chant, “Edo no be Lagos! reverberating behind him. This is in allusion to his perception as the most powerful politician in Nigeria’s South West region, the location of Lagos – Nigeria’s former capital and current hub of its economic activities.

But even then, we must point out that Lagosians and most of the masses of the South West, where Tinubu misconstrues himself to be a political Colossus on account of dishing out cash and political favours, are in solidarity with other Nigerians who believe that he ever-stepped his limits in his broadcast to the Edo people shortly before the election. Just as he had dismissed the legitimate concerns of Nigerians and civil society groups (who are the watchdogs of our democracy) about the bullion vans, Tinubu went ahead to direct Edo voters to listen to him by voting against their beliefs.

But, thank God, Edo voters were neither swayed by Tinubu’s wealth nor his politics. While he thought that he could cash in on the people’s abject and pervasive poverty and want, which is being deliberately caused by the Buhari government, in which he is a leading figure, the people saw beyond the facade and unanimously voted against all that he, Oshiomhole and Buhari’s government, which is ever distraught and adrift, represent. We need not reiterate that Saturday’s Edo vote was chiefly between Obaseki on the one hand and Oshiomhole and Tinubu on the other.

Poor Osagie Ize-Iyamu, he was only a passive pawn in the desperate paws of Oshiomhole and Tinubu who were using him to perpetuate their plan of not only putting Edo under the yoke of Oshiomhole but oiling the wheels of Tinubu’s quest to rule Nigeria, come 2023.

But what has happened in Edo should be a lesson to both men and Buhari’s federal government that they cannot continue to take Nigerians for a ride, irrespective of their influence, power and wealth.

As we rest our case, we must remind Nigerians to ensure that, as they collectively celebrate the demystification of these tin gods, they must seize the spark, inspiration and spirit that the extraordinary Edo example has so overwhelmingly offered, to turn Nigeria around in 2023.