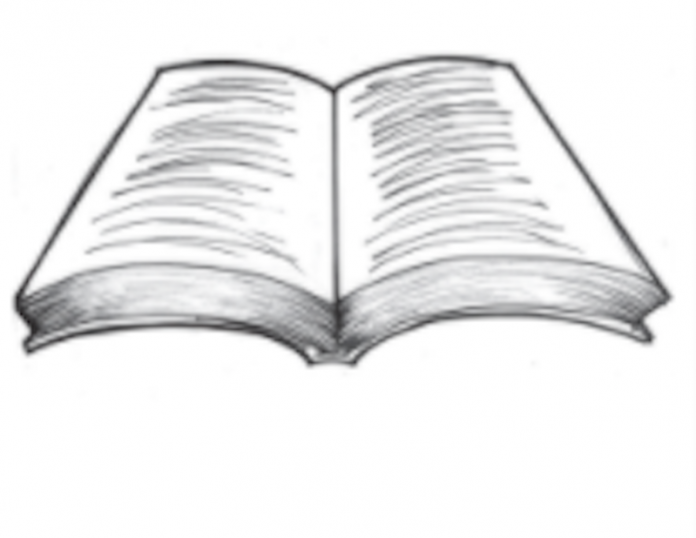 As the National Assembly commences yet another round of constitution review, questions arise as to why scarce resources would be expended on such an exercise at a period when the economy is ravaged by the coronavirus pandemic and the nation is in dire need of funds to fix its comatose infrastructure.

For sure, there are important issues that demand legislative interventions. One, how do we ensure efficient and effective security in the country? Should we tinker with the current arrangement? How do we deal with the question of local government fiscal autonomy? And how do we restructure the country to make it work for the people? The foregoing and many other questions are what agitate the minds of Nigerians. But they are issues that hardly bother our federal lawmakers. If experience of the past were any guide, constitutional review is nothing but a wasteful venture for the mere purpose of collecting jumbo allowances from unrealistic retreats and public hearings.

We recall that the sum of N1billion was first spent on the ill-fated constitution amendment ad-hoc committees of the Senate and House of Representatives in 2007, under the chairmanship of former Deputy Senate President, Senator Ibrahim Mantu and Deputy Speaker, Hon. Austin Okpara. The second attempt to review the constitution cost the nation another N1billion under the then chairmanship of Deputy Senate President, Senator Ike Ekweremadu, and co-chaired by the then Deputy Speaker of the House of Representatives, Usman Bayero Nafada. No less than N9.5billion had been expended as at the end of the seventh Assembly, which expired in June 2015. This did not include the review of the Eighth Assembly, which gulped about N4 billion. It is not known yet how much of tax payers’ money the present exercise headed by the deputy senate president, Ovie Omo Agege will gulp.

Assuming without conceding that there is a need to amend the constitution, why is the Joint National Assembly Constitution Review Committee not starting off from other review committees in the past assemblies? Starting afresh is not only a waste of public funds, it also robs the exercise of seriousness. For instance, both chambers of the eighth National Assembly rejected a proposed amendment to devolve more powers from the bloated exclusive list to the concurrent list. The bill (Devolution of Powers) had sought to alter the Second Schedule of the 1999 Constitution, Part I & II, to give more legislative powers to the states. It also delineates the extent to which the federal legislature and state assemblies can legislate on items that have been moved to the concurrent legislative list. It was a move aimed at restructuring certain aspects of our federation that impede development and often lead to needless tension. That the bill does not interest the current National Assembly that is obsessed with the controversial Water Resources Bill speaks volume.

The aim of that bill was to empower states houses of assembly to legislate on land use and management, railways, health care, agriculture, road safety, pension, environment, youth development, and stamp duties. Simply put, it would put the responsibility of the development of some percentages of the listed sectors on the states and reduce the powers of the federal government. The idea was to accelerate development through competition. Given the excuses that the bill failed because its separate components were not broken down into clauses, the water bill being passed by the current National Assembly negates the spirit of the clamour for restructuring the governance structure of this country in a manner that would ensure equitable development and better use of resources.

In all the previous attempts, what came out from the National Assembly as constitutional amendment were no more than an elaborate charade.