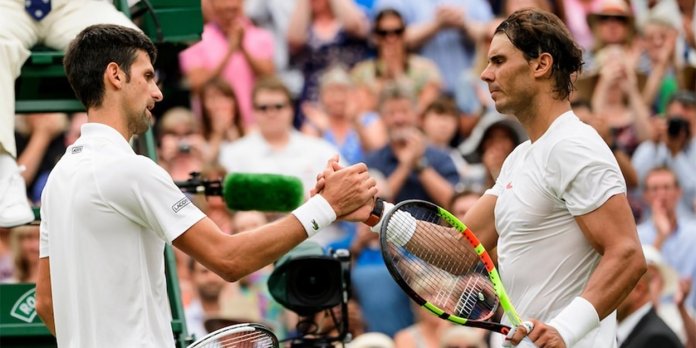 Rafael Nadal refused to make excuses for his shock defeat by Diego Schwartzman in the quarterfinals of the Italian Open, insisting that his focus is now on fine-tuning his game ahead of the French Open which begins September 27.

The nine-time Rome champion looked well off the pace in his 6-2 7-5 loss to the 15th-ranked Argentine, an opponent he had defeated nine straight times heading into Saturday’s encounter in the Italian capital.

“It was not my night. He played a great match, I think, and I didn’t. These things can happen. After such a long time without competing, I played two good matches, and now I played a bad one against a good opponent.

“That’s how it is. I just want to congratulate Diego and I’m going to keep working.”

Nadal, who skipped the US Open in New York due to Covid-19 concerns, said he would regroup before heading to Paris, where he will bid for a record-extending 13th title.

“It’s a completely special and unpredictable year. I probably will go back home and then let’s see what’s going on,” the 19-time Grand Slam champion said.

“I did my job here. I did a couple things well and other things bad. I’m going to keep working and keep practicing with the right attitude and try to give myself a chance to be ready.”

Meanwhile, world number one Novak Djokovic booked his place in the final of the Italian Open with victory over Casper Ruud.

The Serbian, who has won the clay court tournament four times, claimed a 7-5 6-3 victory over the Norwegian, who is ranked 34 in the world.

A maximum of 1,000 people were allowed in the stands for the first time this week to watch Sunday’s action.

Djokovic, 33, will play either Diego Schwartzman, who knocked out Rafael Nadal, or Denis Shapovalov.

The tournament is Djokovic’s first since his US Open disqualification and victory would be a record 36th Masters title.

“I don’t take anything for granted, even after 15 years on the tour, I still enjoy it,” he said.

“I still have a hunger for the titles and putting myself in a position to fight for the title is exactly where I want to be.” 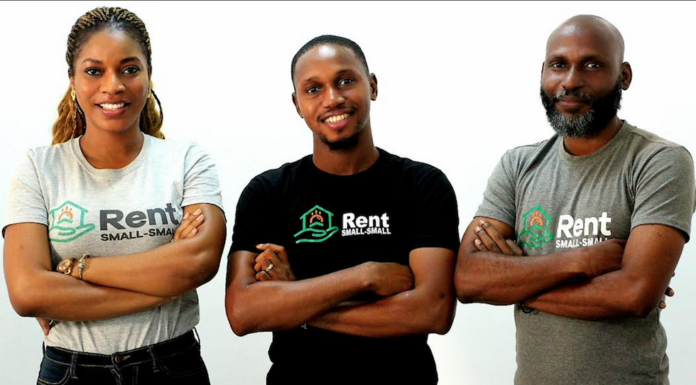