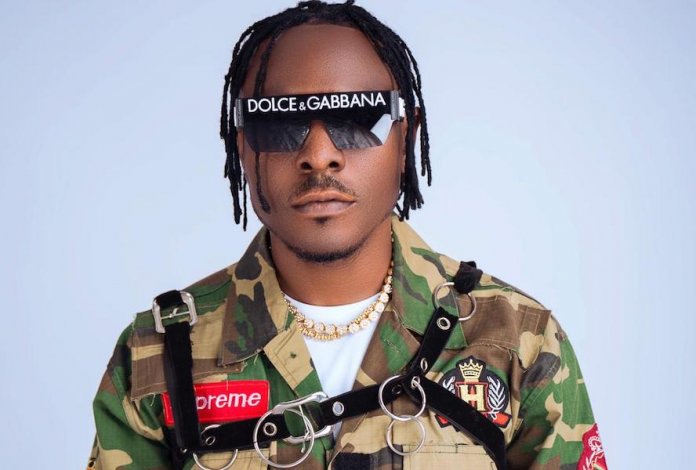 Singer and founder of Roc Da Mic Africa, Asha Gangali recently disclosed that his ‘Lifestyle EP’ will be available globally in September 2020.

The official video for the smash hit title track single ‘Lifestyle’ is currently on heavy rotation across platforms while the song debuted at No 4 on iTunes Nigeria Chart and dominated the charts alongside other major hit songs by other prominent musicians for two consecutive weeks. The audio has gained over one million streams on blogs and free download sites.

According to him, the new body of work is a blend of hip-hop and afro-pop. He also revealed that he has been working on the EP since 2018 when he travelled to Accra, Ghana. The journey changed his creative direction after he learned that his biggest musical influence Fela Anikulapo-Kuti also visited Ghana before launching the afrobeat movement. This awakening led to the total rebranding of the artiste.

Gangali’s focus from the beginning of his career has always been not only to release good music but to also empower new talents by giving them a platform to showcase their skills and to ensure that the Nigerian music industry is translated into a digital ecosystem to enable proper monetization of music assets.