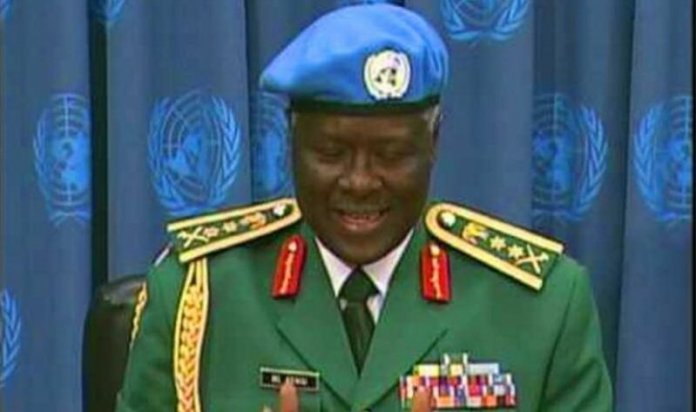 A former Chief of Defence Staff (CDS), Gen. Martin Luther Agwai (rtd) has appealed to Kaduna State Governor, Mallam Nasir el-Rufai to ensure that the persistent crises in southern part of the state is resolve during his tenure.
Agwai spoke on Tuesday at a Peace Summit organised by “Friends of Southern Kaduna” in collaboration with Nigeria Christian Pilgrims Commission (NCPC) in Kafanchan, Jama’a Local Government Area of the state.

He noted that although the crises predated el-Rufai’s administration, it is possible that God would want to use the governor to end the crisis.
He called on the government to do more in its primary responsibility of protecting lives and property in the state.

Agwai who was represented Mr. Darey Akau at the event, said, the governor could write his name in history by ending the persistent crisis.
“I want to appeal, particularly to our governor that truly the violence in Kaduna did not start today and is older than many of us.
“But how does he know that he is not the one God has decided to come and end this violence.

“Why doesn’t he take a chance and write his name in history so that what many people have failed to do by the grace of God he could do it”, Agwai said.

Speaking while declaring the summit open, the Executive Secretary of NCPC, Rev. Yakubu Pam, said the commission deemed it fit to provide a platform for the warring parties to dialogue and take ownership of the peace process.

Pam said: “Anytime I hear of killings, banditry anywhere in the world it brings me vision of catastrophy, pains, trauma and agony that God’s creation are subjected to.

“Our mission here is to facilitate a peace process through dialogue and negotiations as well as enhancing participation and cooperation among all stakeholders.

“This is intended to bring out those critical salient differences that you believe are the root causes of this conflict and for you to proffer means of resolving them.
“By the positions you occupy in your various communities, we believe you have capacity to influence decisions among your subjects and others. 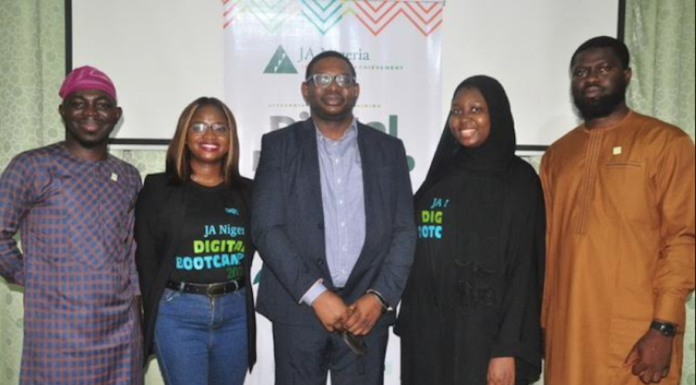