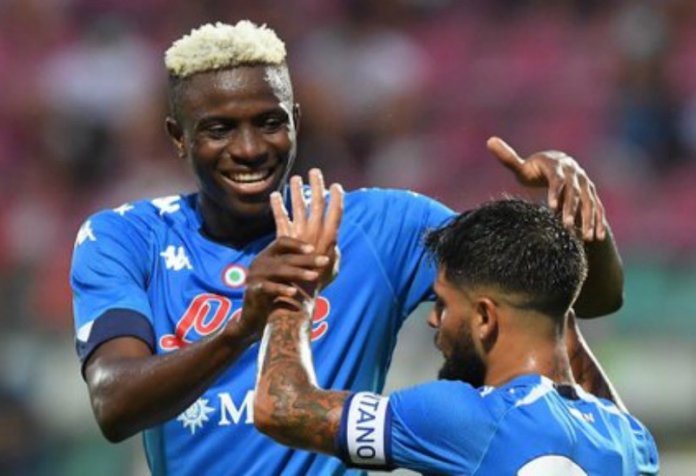 Nigeria international Victor Osimhen continued his fine start to life with Italian outfit Napoli, scoring another hat-trick for the Naples giants in their 4-0 win over Serie C club Teramo in a pre-season friendly match.

Osimhen played a starting role in Friday’s encounter as the Serie A outfit ended their pre-season training camp in Castel di Sangro on a flying note.

Last Friday, the Super Eagles striker kicked off his career in Gennaro Gattuso’s team with an eight-minute hat-trick against L’Aquila – an encounter that ended 11-0.

He continued from where he left off with the opening goal for the Partenopei in the fourth minute.

Hirving Lozano doubled Napoli’s lead 10 minutes later as they cruised to a 2-0 lead at the half-time break.

Osimhen made it three for Napoli a minute after the hour-mark and he completed his hat-trick in the 65th minute.

Algeria’s Faouzi Ghoulam and Snegal’s Kalidou Koulibaly were also in action for the Stadio San Paolo outfit alongside the 21-year-old.

Following the conclusion of their pre-season camp, the former Lille talisman will be aiming to intensify his preparation for the 2020-21 Serie A season before Gattuso’s side visit Parma for their opening fixture on September 20.

Osimhen’s goalscoring start to life at the club has caught the attention of the Archbishop of Naples, Crescenzio Sepe, and he hopes to see the Nigerian score more goals for the team.

“And did he understand? No, not so much: he doesn’t speak Italian… I communicated in Neapolitan, somehow we got along. He is happy, I saw it from his face regardless of the language we spoke. I congratulated him and all the players.” 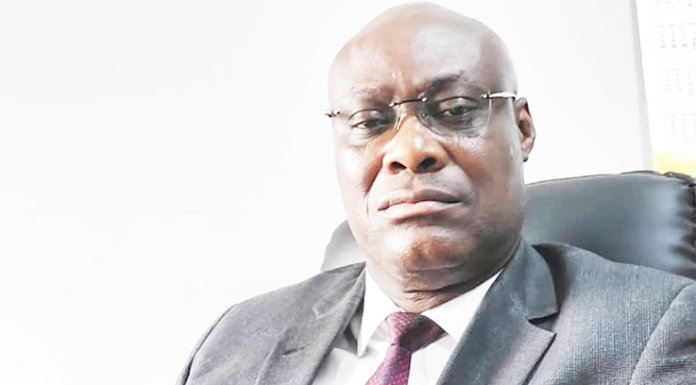