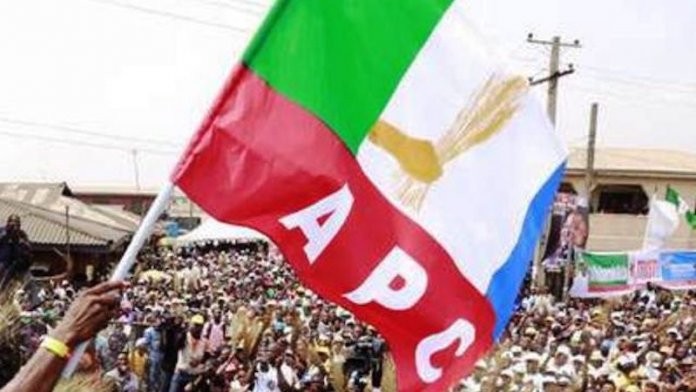 Nseobong Okon-Ekong writes that the breakneck speed at which the motorcade of public officials travel, often in disregard of safety rules should be checked by relevant authorities

The candidate of the Edo State All Progressives Congress (APC), Pastor Osagie Ize-Iyamu, has called off his rally at Usen, following a road crash, opening a public discourse on the speed at which official motorcade travel, often in disregard of safety rules.

The unfortunate incident occurred before Oluku junction , as a truck ran into the travelling campaign entourage of top chieftains of the APC, claiming lives. While commiserating with the bereaved this offers a sobering moment to reflect on the behaviours of public officials on our roads. The time has come to enjoin relevant authorities to curtail the excesses of these influential Nigerians in a bid to avoid painful loss of lives.

In a statement endorsed by the Chairman of the APC Media Campaign Council, Mr. John Mayaki, the campaign said it was suspending the scheduled event, to honour the dead.

On behalf of Pastor Ize-Iyamu and the APC, Mayaki condoled with the families of the victims, saying they were not alone in their grief.

It pledged that the campaign would do everything within its powers to ameliorate their grief.

Reaching out to the families of the policemen involved in the fatal crash, the campaign said Edo would never forget their supreme sacrifice.

It called on everyone to pray for the soul of dead, and against the recurrence of such tragedies.
Meanwhile, the Edo APC has claimed that it is coasting to victory in the impending governorship election, relying on forecasts from multiple online polls conducted by credible media platforms which placed Ize-Iyamu ahead of the incumbent Governor of Edo State, Mr. Godwin Obaseki, as the favorite candidate to win the Sept. 19 governorship election in the state.

Details of Ize-Iyamu’s lead in the polls were presented to the press by Mr. John Mayaki at a press conference in Benin City on Monday.

According to Mayaki, “To be clear, we acknowledge the importance of weighing public opinion on issues, but we also know that such exercise must be carried out in a transparent process using credible mediums that are protected from the manipulation of desperate parties like the PDP who are on the frantic chase of any form of good news to breathe some life into their deflated and dull campaign. And this brings us to the second point.”

“If the PDP wants to be taken seriously, then they should provide undebatable evidence of our sponsorship of this said opinion poll. They should not only publish the contractors, or the organization contracted, but must also disclose the full details and result of the said poll conducted by APC and won by the PDP.”

“But we know that the PDP will come up empty because these things do not exist and the allegation is only the product of their crooked minds.”

“On the other hand, from our own independent investigations, what has emerged is the fact that that some media platforms conducted polls on their respective digital platforms where reality was once again reflected as our candidate, Pastor Osagie Ize-Iyamu, emerged with the lead votes, and our party was vindicated by the people as non-violent in its approach.”

Mayaki said the online polls reflected the reality of Ize-Iyamu’s soaring popularity in Edo state and vindicated the APC as the only political party running an issue-based campaign devoid of violence.

He also slammed the PDP for claiming that the APC sponsored a poll which showed that the party was losing in 16 LGAs of the State. According to Mayaki, the claims of the PDP amount to jitter-induced hallucinations and an attempt to give hope to the dispirited followers of the PDP and breathe life into the party’s dull and deflated campaign.

He said the APC was focused on building on the support it enjoys across the state and has neither time nor resources to stage or manipulate polls.

“Having run out of verve and rendered dispirited by the growing rejection of their incompetent candidate, the hallucinations of the PDP have grown worse, and is this time manifested in a bizarre fantasy of a purported victory in an online poll which they falsely and irresponsibly claim was sponsored by us,” he said.

“It is important to state that the irresponsible and false claim bandied by the PDP that the APC sponsored and lost an online poll is dismissed by two factual points: the first being that as a party, we, the All Progressives Congress, are too busy doing the groundwork of grassroots mobilization of voters across the 192 wards of the state and building on the concrete support and love the people already have for the party, with the aim of attracting even more supporters on the strength of our manifesto – something the PDP lacks – to be involved in the petty tricks of staging or sponsoring such poll as alleged by this busy-body party.”

“Therefore, this latest noise by the PDP, one can understand, is an act of propaganda aimed at confusing the emerging demeaning narrative of a party losing in reality and in the polls and as a result, are suffering early trauma and having ghoulish nightmares.” 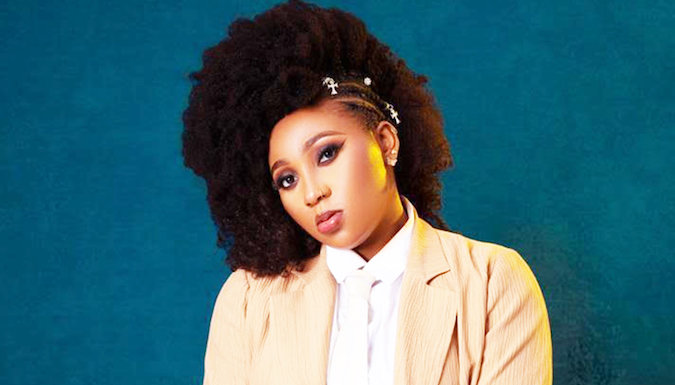