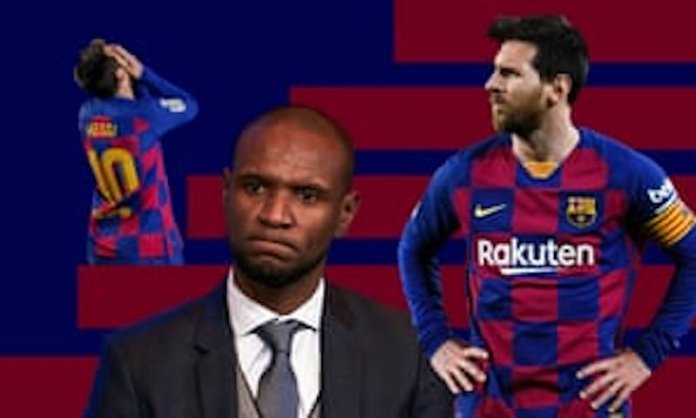 The Lionel Messi’s impending departure from the Camp Nou soccer outfit may have been oiled by ego letdown the moment young Ansu Fati switched agent from Messi’s brother to Jorge Mendes. That was a big snub. How could the new coach, Ronald Koeman, hope to build a new Barca team around Messi in the midst of this sort of “disrespect?” Ansu Fati probably reckoned he’d had the last laugh on Messi because Messi was fingered as the reason for the sack of Eric Abidal as Sporting Director at Barcelona Football Club.

Recall that Abidal had questioned the “commitments” of several unnamed Barca players on the pitch before the COVID-19 pandemic took a hold on La Liga and Messi, as captain of the football club, was not flattered one bit by that veiled criticism from Abidal.
But, then, who was Eric Abidal to the invincible Barca setup that revolved around Lionel Messi? Abidal was everything a quintessential Barca player wasn’t; a Barca man was Catalan by birth or inclination (Abidal was French), a Barca man was white (Abidal was black), a Barca man was Catholic (Abidal was a Muslim convert).

That was a real contrast. When Abidal was threatened by serious health issue, it was the “real” Barca posse that shored him up through his medical challenge and on the big night of a champions league ultimate victory. But, how come Abidal had such magnificent staying power? Was it the Qatari connection when the “Qatar Foundation” broke with long-established norm and became the shirt sponsor of Barcelona Football Club? Note that the billionaire emirs of Qatar are shamelessly using sports to promote Islam (see, Nigerian girls who were lured to do athletics and other sports under the banner of Qatar have all been converted to Islam and re-branded with Muslim names; major European football clubs with Qatari owners do their utmost to surreptitiously “resuscitate” the down-dip careers or highlight the football careers of footballers with Muslim connections or mere Muslim first names like the case of Raheem Sterling of Manchester City Football Club).

At Barcelona, Abidal was the point-man and counsellor for the flop, Ousmane Dembele, a Muslim footballer brought over at an impossibly high cost that thoroughly rankled the Barca setup. The attempt to make up with the Coutinho signing was feeble at best. From then on, Barca could not squeeze the freshest juice out of mainstays like Gerard Pique (he became distracted with the tennis Davis Cup investment), Sergio Busquets, Jordi Alba, whilst Lionel Messi and Luis Suarez continued to work their asses off to ensure Barca was still top-notch. The cards finally crumbled when Eric Abidal took on the heart of the Barca team in obvious memory-loss situation too soon.

Methinks that that “heart of the Barca team” wasn’t quite taken in with the hype around Ansu Fati. The connected trio of Abidal, Dembele, and Fati would give the money men of Qatar great joy because this must have been viewed as a budding Islamic Triangle at the great Catalan club. Messi then punctured that enthusiasm balloon by being responsible for Abidal ouster (just to ensure that Messi is “happy” at Barca and remain committed to the club, the honchos surmised) and young Fati hit back at Messi by dumping his brother as his agent.

When the Barca honchos decided on a massive house clear-out that affects Messi’s buddies, Messi cannot stand the idea of having a new Barca team built around him at age 33 with the likes of Fati and the “kids” that Abidal probably foisted on the team schmoozing with him. Well, now, he looketh towards Manchester City Football Club. Even though Manchester City is owned by Qatari Muslim billionaires, Pep Guardiola has already put up a squad of “jolly matured” men who would integrate Messi into the team in a seamless fashion. 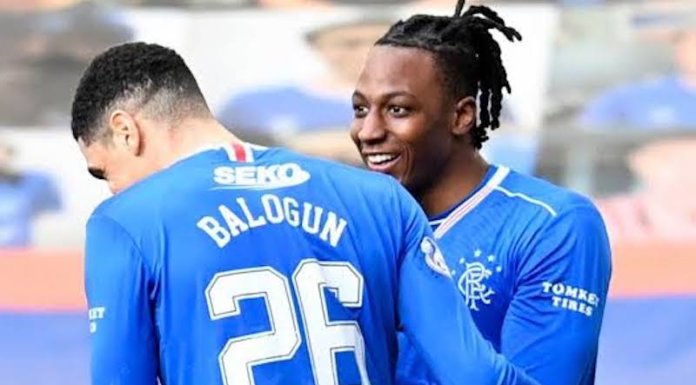