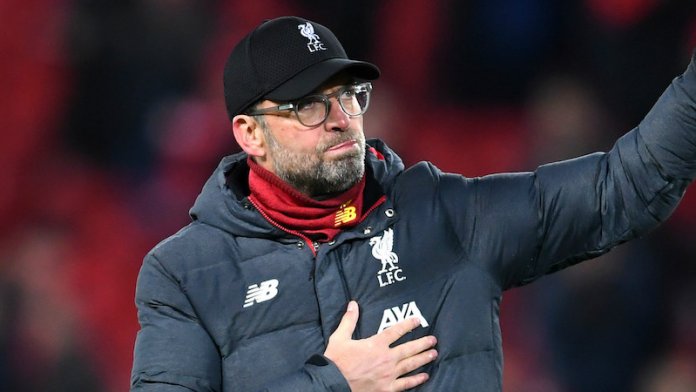 English Premiership champions, Liverpool, have had a positive Covid-19 test at their pre-season training camp in Austria but will continue with their preparations as planned.

The Reds are preparing to defend their Premier League title in Saalfelden in Salzburg after abandoning their initial plans to hold a camp in Evian following the addition of France to the Government’s Covid-19 quarantine list.

But an unnamed member of the travelling party has now tested positive for coronavirus, according to local news outlet Kronen Zeitung.

The Mirror insist that despite the positive test, the club will not stop their training schedule, with the club yet to comment on the news.

Liverpool are staying and training at the Gut Brandlhof hotel as they build up their fitness ahead of the Community Shield on August 29 – just 11 days away.

They will continue to train for the rest of the week before playing some warm-up matches ahead of facing Arsenal at Wembley.

Jordan Henderson and Co were given Covid-19 tests before leaving Merseyside on Saturday and have continued to be subject to tests over the course of their training camp.

It is claimed the person who tested positive will be tested again to ensure the validity of the initial test. If found to be positive again, they will go straight into isolation for at least seven days.

Liverpool are being kept well away from the public in their hotel and are being tested for Covid-19 every two or three days.

The Mirror report Klopp’s squad are unaffected by the positive test with players ‘continuing to have contact training and mixing after sessions’.

They will begin their Premier League title defence on the weekend of September 12 when the delayed 2020-21 season begins.

Liverpool boarded a plane for their camp on the outskirts of Salzburg last weekend following the shortest summer break in Premier League history.

They have been pictured completing rigorous training sessions since then as they look to gain momentum going into the new season.

Speaking about how the Reds chose to relocate to Austria, Klopp said: ‘There were two countries where we were looking for it, it was Austria and Germany.

‘Austria here, a lot of teams come here, always came in the past, a lot of teams are here now in the moment – maybe not from England but from all other countries pretty much. It’s a good place absolutely. I have to say, all credit to the hotel that they made it happen.

‘So we are in a safe environment, it looks really all set. Before we came here I think Nice were here, so they are used to these kind of things.

‘We ask for quite a lot in these moments and they delivered all so far. The pitch is great, which is good, the rooms are good, the food is our food, so it’s all how it should be.’ 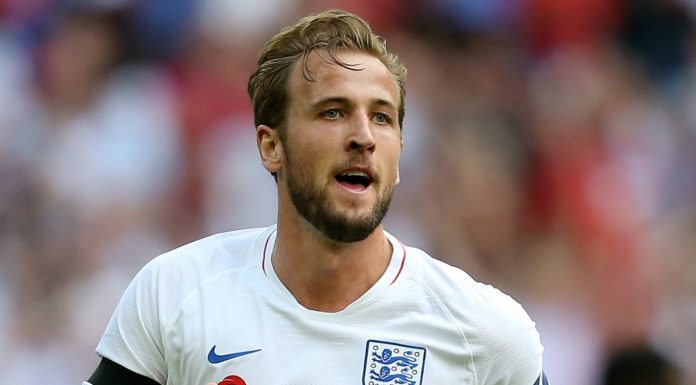