The Edo State Governor and candidate of the Peoples Democratic Party (PDP) in the September 19, 2020 gubernatorial election, Mr. Godwin Obaseki, has concluded his ward-to-ward reelection campaign in Edo North Senatorial District with a promise to protect the interests of majority of the people and bring an end to godfatherism, which he said is a threat to the growth and development of the state.

Obaseki made the promise while speaking to party faithful in Ward 7, Etsako West Local Government Area, on Sunday, and called on the people to support him in the fight against godfatherism by voting en masse for the PDP in the forthcoming governorship poll.

The governor said that the progress of the state had been held down for too long by the godfather, adding: “In three years and a half, my eyes have seen a lot in Government. We need people who know what they are doing in Government. We want to stop all this nonsense so that we can create more jobs and a better future for our people.”

According to him, “The election of September 19, 2020 is a very serious one; on that day, we have to tell them that Edo must move forward and bring an end to godfatherism.”

In Iddo Ward 8, Etsako West Local Government Area, Governor Obaseki thanked leaders of the party and members of his campaign team for their time and sacrifices throughout the campaign which began two weeks ago.

He also urged the people to defend their votes, promising to resolve the lingering kingship tussle in Afokpella.

On his part, Chairman of Edo State PDP Campaign Council, Chief Dan Orbih, urged the Independent National Electoral Commission (INEC) to ensure that the people’s votes count in the September 19, 2020 election in the state.

“As we conclude our campaign tour of Edo North Senatorial District, I want to send a very strong message to INEC. From what we have observed in the 64 Wards in Edo North, it is clear that Edo people are ready to vote for Governor Godwin Obaseki. I want to appeal to INEC to ensure that the votes of the people count in this election.” 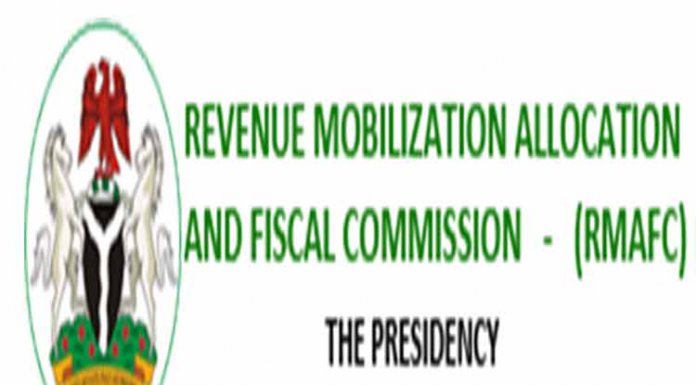