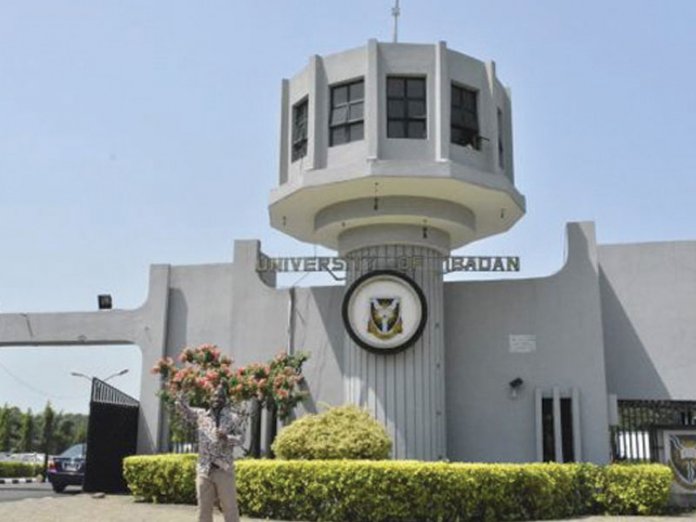 I do not know if Abimbola is an indigene of Ibadan for she argued in support of the central council and probably attended their meetings. Her piece bore the trade mark of an insider. This contribution will be limited to University of Ibadan and not the other issues raised by this elders council. The other issues are not very clear and should be analysed on their merits.

The President is the visitor to UI and all Federal Universities. The final decision as to who becomes Vice-Chancellor rests with him as a person. There was a mathematical calculation not long ago in which it was shown that the Nigerian President has about 2000 appointments he can make without reference to anybody and Vice Chancellors of Federal Universities is in that umbrella (subject to three recommendations from council). The appeal by Ibadan elders is therefore in order. People of Nsukka Senatorial zone made a similar request vis avis University of Nigeria Nsukka but on that occasion superior wisdom prevailed and their request fell on its belly.

Many years ago when I was still a PhD student in the University of East Anglia Norwich, a New Chair for Marine biochemistry was created in the school of biological sciences. The post was advertised nationally and internationally. After a very rigorous interview process, the job was offered to a biochemist from Chile. He had three publications but they were very solid. That is the way to run a university. Merit must be the leader.

Sometime towards the end of President Jonathan’s regime, he wrote a letter to parliament to the effect that he was going to change the name of University of Lagos to Moshood Abiola University. He was targeting Yoruba votes. I was in parliament then. When that letter was read, Parliament nearly erupted as alumnae of Unilag raised such a thunderous opposition that the very foundation of parliament shook. The Executive Committee of Unilag Alumni Association pronto filed court papers of objections to challenge government. The various State branches followed in double quick march. That matter died a natural death and University of Lagos is still Unilag.

Now let us return to the premier University of Ibadan which without a shadow of doubt is primus inter-pares. The founding fathers had the vision of a world class university and that is why so many world class research institutes (too numerous to document) are situated close by and are refreshed by the sheer aura of UI. Let nobody misunderstand the arguments put forward so far. If Ibadan Indigenes are the most qualified by all means, let them have the jobs but let no body try to create a breed of sacred cows that could convert UI to an ethnic puny University.

Let us remind ourselves of a few facts. The university of Ibadan is the only University in Nigeria to be ranked among the first 1000 in the world. UI stands at 991. Some Universities in South Africa and Egypt are better ranked. When we were undergraduates in UI the only university in West Africa to come close was University of Ghana Legon which is now ranked 1307.

Is there a problem with Nigeria that we cannot nurture our natural treasures a shining example of which is Ibadan? Let us not forget that it was because of Ibadan Standards that medical doctors going to the U.K for post-graduate fellowship were given exemption from PLAB. Since we started to muddy the waters that exemption has been withdrawn. The same also applied to people who went for PhD and got exemption from Master’s degree.

The ancient Greek who gave the world democracy stratified society into three classes.
The first were the idiots (not like idiots of today) but they were only interested in their personal welfare and would not contribute anything to society.

The second were the THE TRIBES PEOPLE who were myopic and concerned with only those things that touched their tribe. They are prepared to fight and die for their tribe. The citizens were the third group and they were the ideal and took interest in the overall orderly development of society, paid attention to law and order and promoted the growth of civilization. The ideal of the Greeks was to make everyone a citizen. University of Ibadan was built to produce citizens so elders of Ibadan council Let University of Ibadan be.