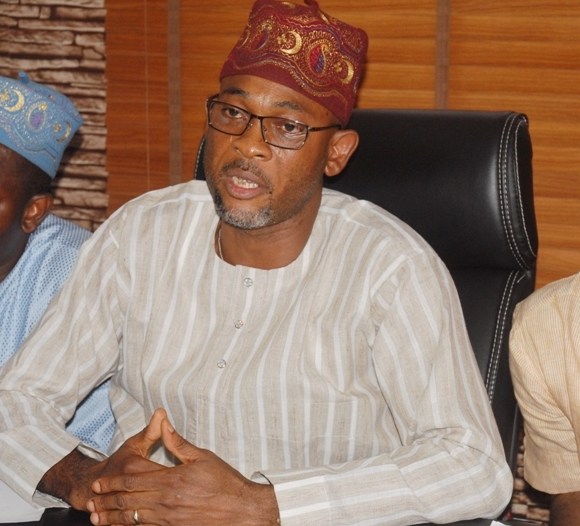 The Association of Local Government of Nigeria (ALGON) has said that it has been able to recover a total of $2.6 billion unremitted Paris Club refund.
ALGON National President, Hon. Kolade David Alabi, who spoke to journalists on Thursday in Abuja shortly after the National Executive Council (NEC) meeting of the association, said that he was deploying all legal means to secure all the accrued benefits to local government councils.
He said “the refund of $2.6 billion unremitted Paris Club refund was made possible through the propensity and determination of the consultant employed to retrieve accrued funds to local government councils”.
” With all intent and purposes I am assiduously deploying all resealable, diligent and legal means aimed at the aforementioned instances, secure the release of all accrued benefits over the years to the local governments throughout the federation,” he said.
On the move to review the current revenue allocation formula, Alabi said ALGON had been invited to submit memorandum by the Revenue Mobilization, Allocation and Fiscal Commission (RAMFAC).
He said that local governments deserve to get more from the federation account since there are so many developmental issues to contend with at the grassroot level.
According to Alabi, the 20.60 percent presently allocated to local government council is “paltry and grossly inadequate”.
Speaking on the status of the savings from the excess crude account, the ALGON boss said that the Nigeria Sovereign Investment Authority (NSIA) with a seed capital of $1.25 billion, has 17.76 percent allotment to local government, 36.25 percent to states while federal government has 45.83 percent.
Alabi said the leadership of ALGON was urging local government councils to consider charging television licence fees as a means of improving their internally generated revenue to help them survive the challenges posed by covid-19 pandemic.
As part of its resolutions, the NEC passed a vote of confidence on the Alabi-led leadership of ALGON.
The ALGON chairman in Adamawa state, Hon. Jingi Rufai, who moved the motion, said the memberhip of ALGON unanimously agreed to pass a vote of confidence on the leadership at the national level.
He said, “We remain resolute, committed, united and undivided. Having reviewed some of the issues bothering ALGON at the national level, we have unanimously agreed to pass a vote of confidence in the leadership at the national level. This vote of confidence is being passed by the 774 local governments of the federation.”