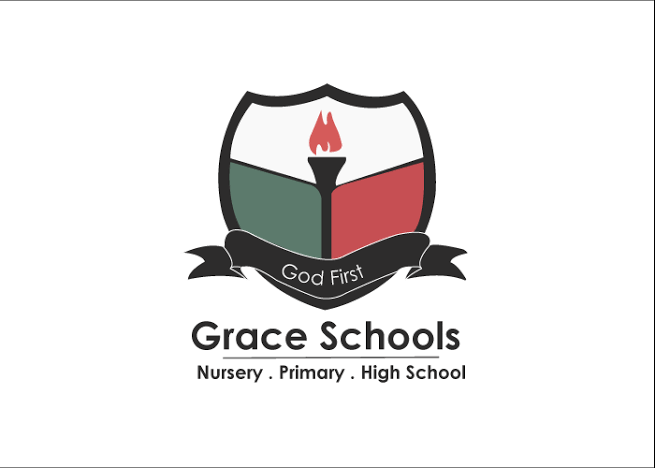 The management of Lagos’ foremost academic institution, Grace Schools has decried the attempt by some disgruntled elements and a section of the media to drag the school into slanderous, baseless and unfounded rumors stemming from the extortion of the parents.

In a statement released on Monday, 10 August 2020, the school stated that the report doing the rounds is merely a malicious effort to soil the name of the school by evidently disgruntled elements whose intention and purpose is best known to them.

It’s statement reads; “We unequivocally put it on record that Grace Schools has not collected such unreasonable amounts from any of our parents in the course of resuming academic activities after the COVID-19 lockdown.

“The children only resumed school first time today since the forced closure of schools in March.

“All the students resumed as day students and none have paid any boarding fees. We request the rumourmongers to present evidence of payment and who they paid the alleged N1.5M to, or which hotel the children were camped in.

“We believe this baseless story is sponsored by aggrieved people who could not accept our decision not to open the boarding house without ironclad safety measures being put in place. It is wicked, immature and uncalled for.

“We have sought a legal modality to investigate those sponsoring the malicious rumour and the blogs used to magnify the slanderous, malicious and defaming lies.

“Grace Schools has thrived on a long-standing record of integrity, credibility and honesty. As an institution whose teaching is hinged on honesty, and good moral conduct, we eschew any vice that may soil the hard-earned, and long-won credibility that the school is known for.

“It is saddening that a media platform can jump at junk stories and in unconcerned desperation publish such without following the basic code of journalism, INVESTIGATE.

“We also appeal to the general public to disregard the story as a deliberate attempt to create unnecessary crisis for this noble institution.